Boarboy maniaks can attack a second time "at the end of your own combat phase". How does that interact with the icebone rule that says monsters that take a wound can't attack until after all other eligible units? 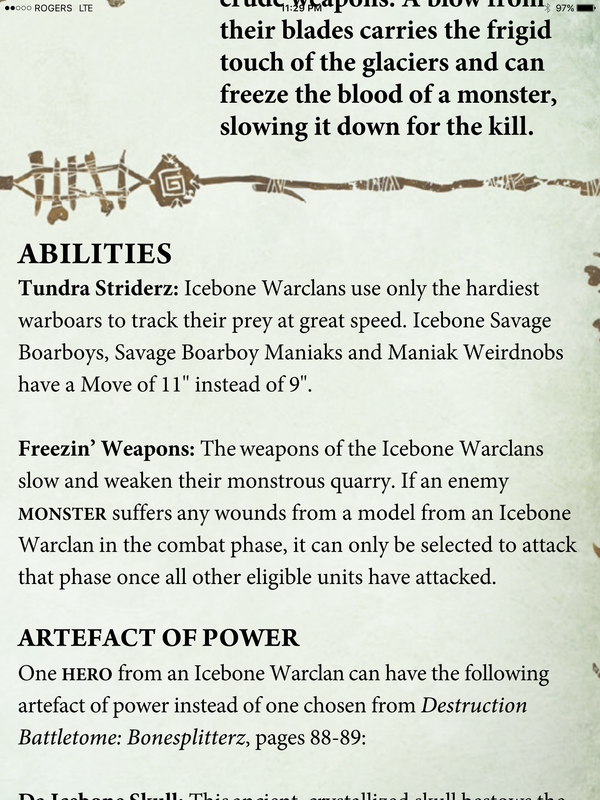 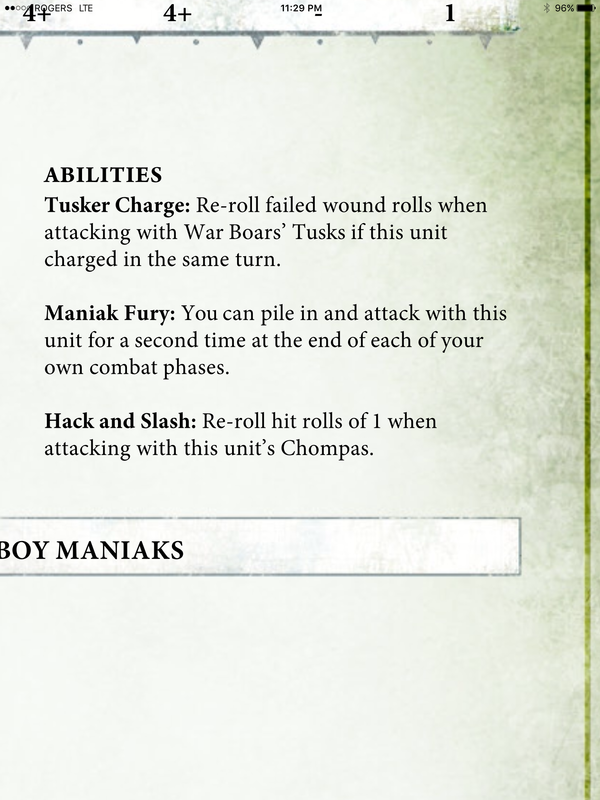