At first, here are the pictures again I postet in the other thread to get a base for this 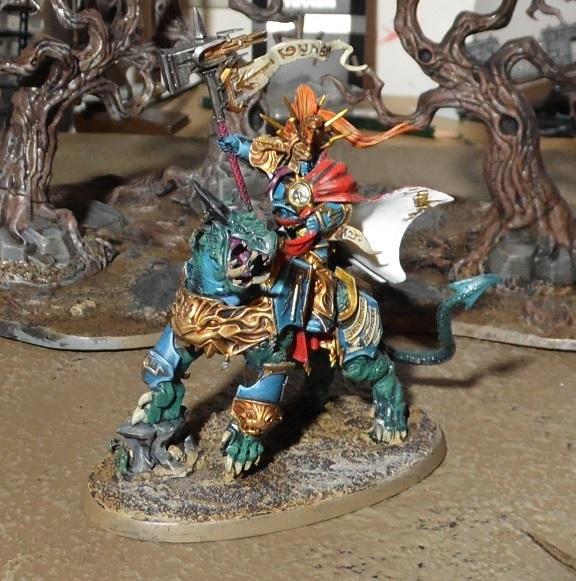 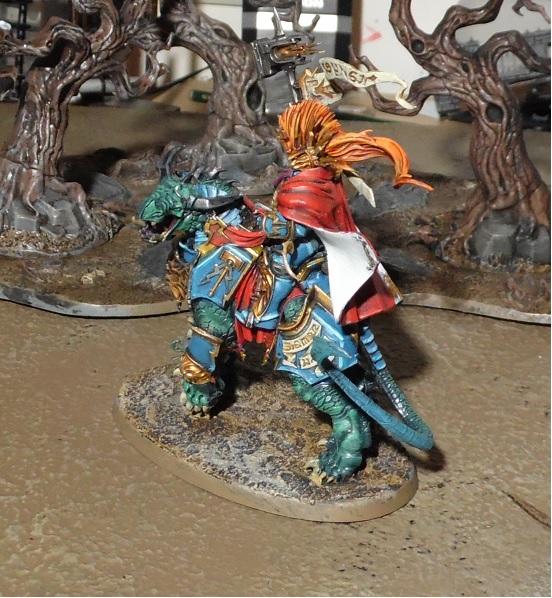 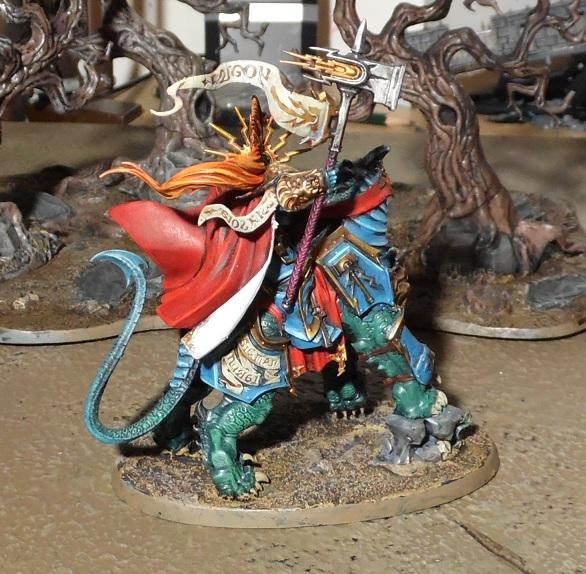 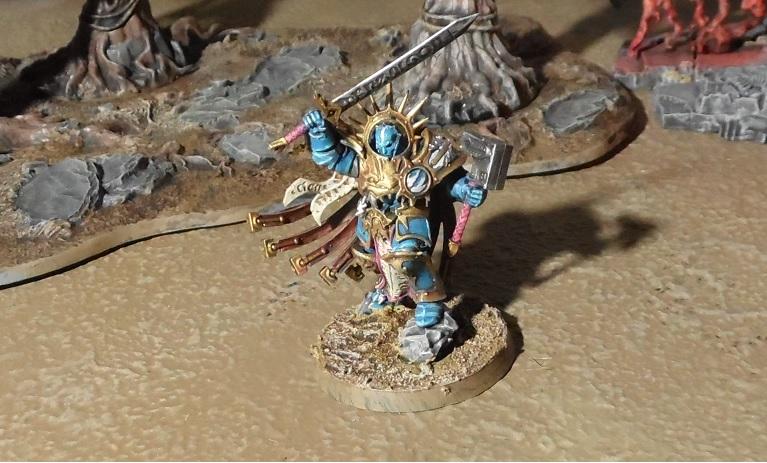 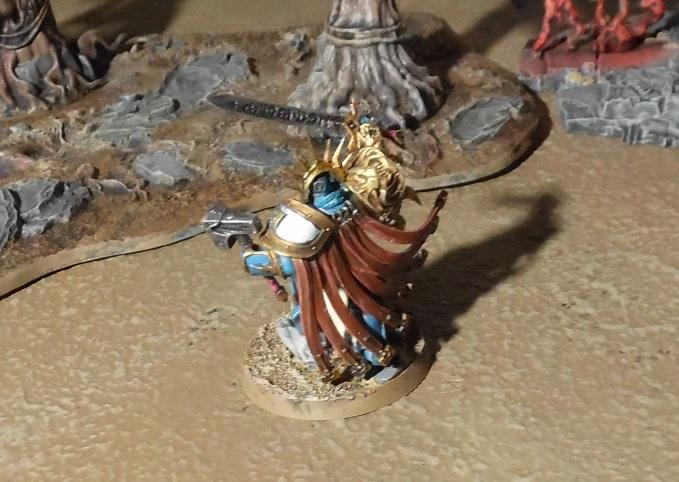 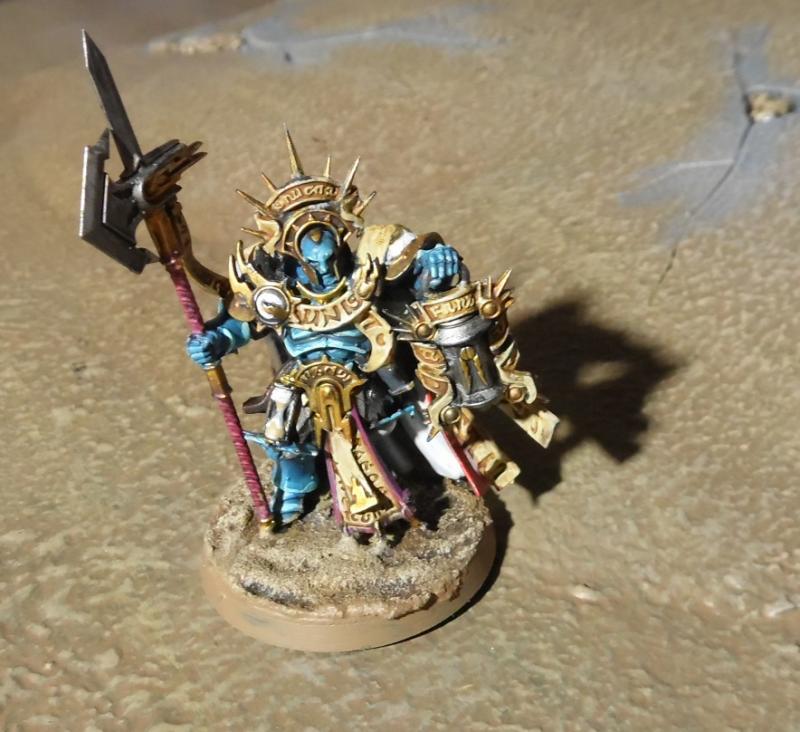 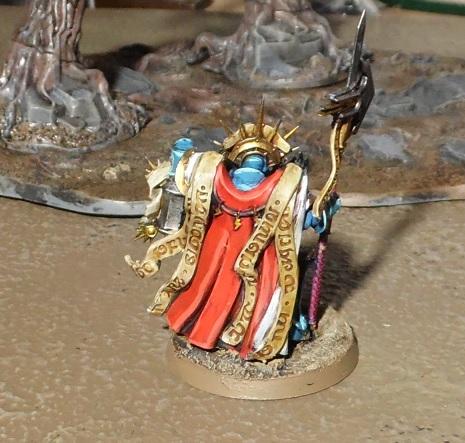 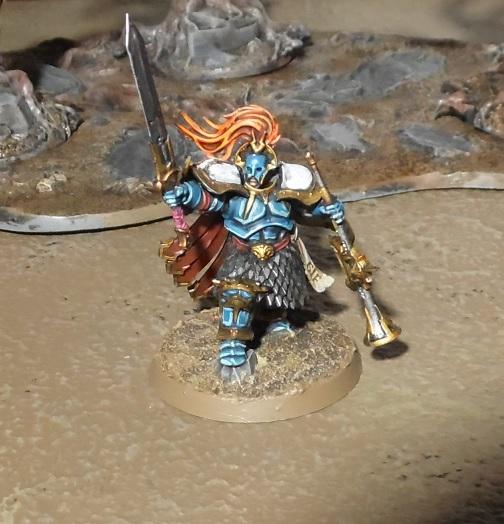 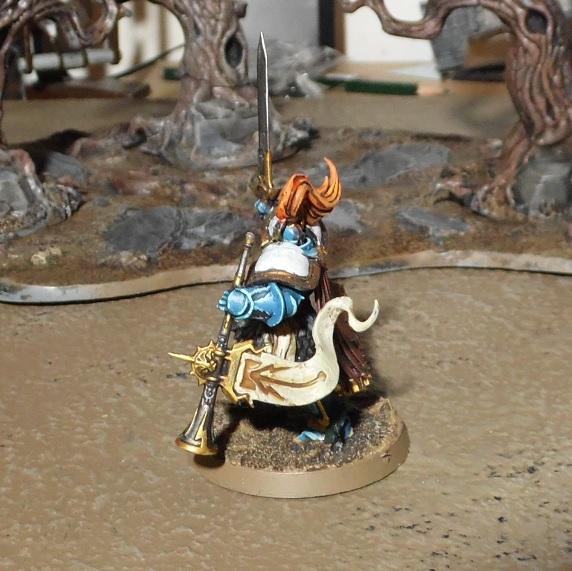 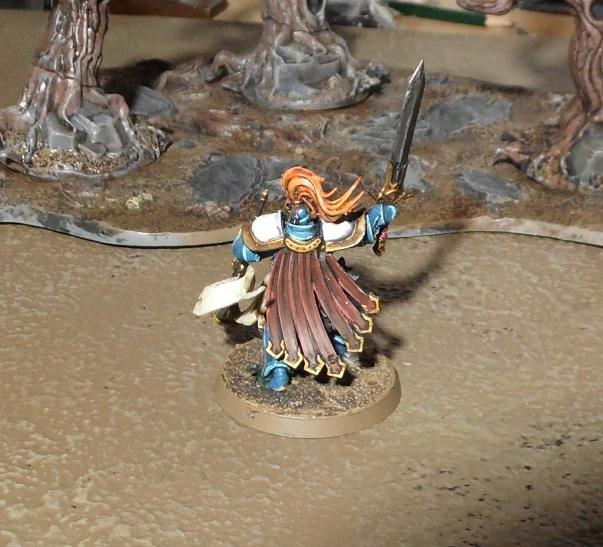 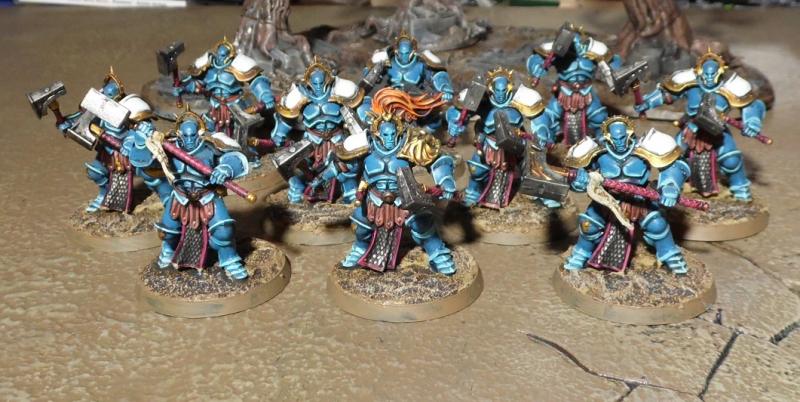 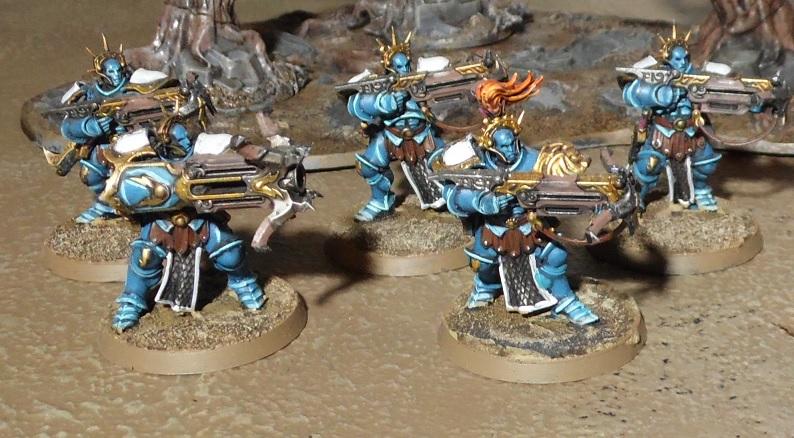 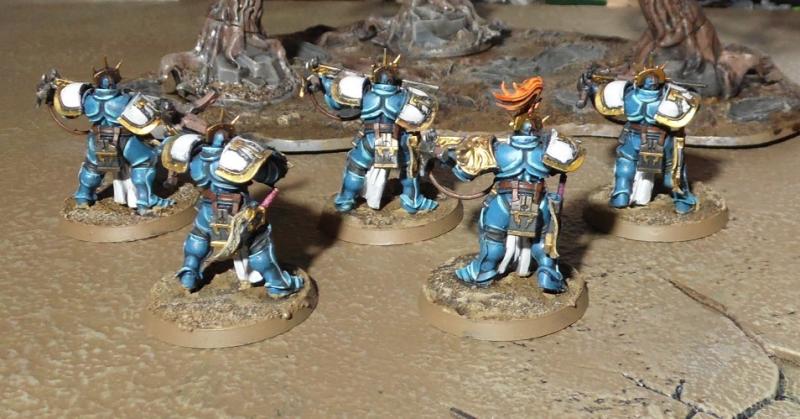 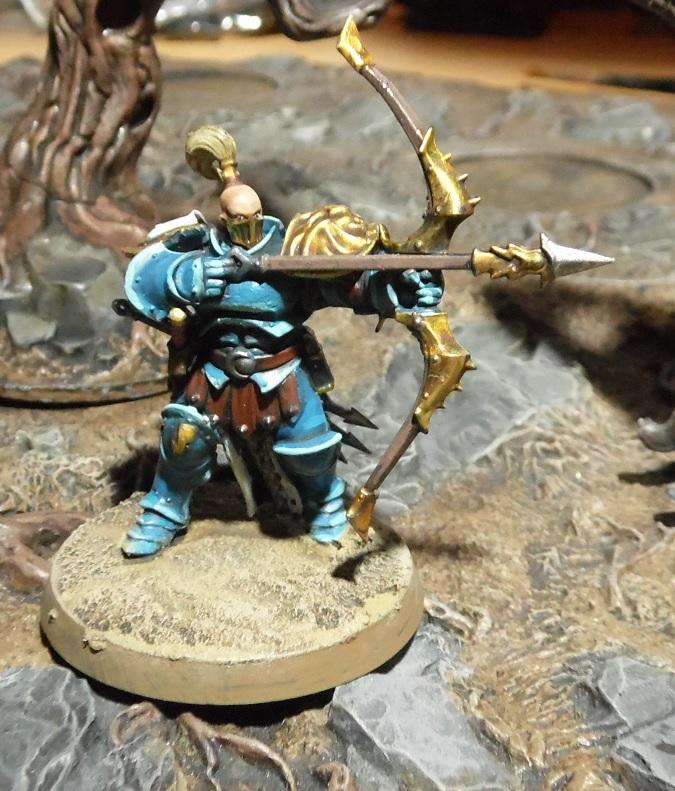 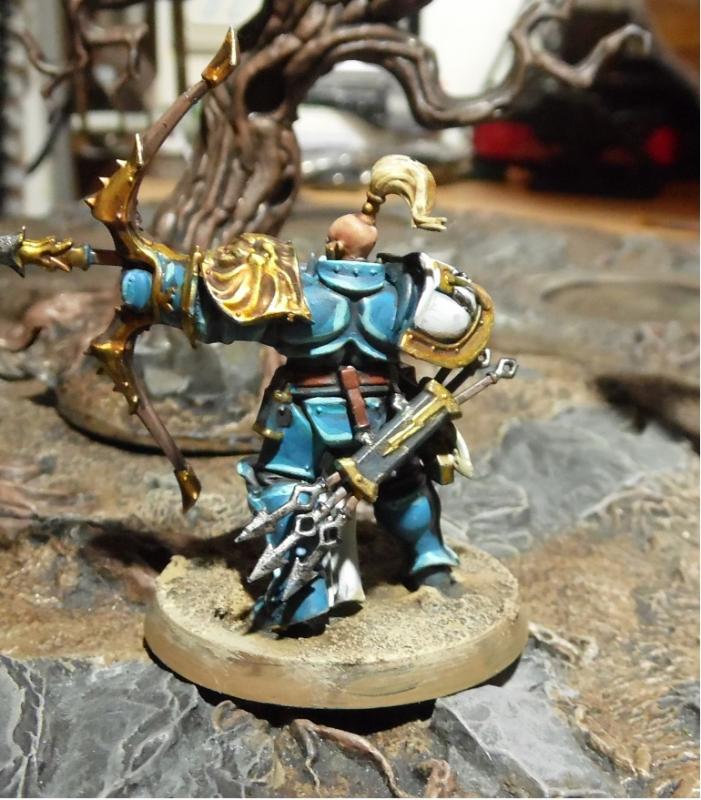 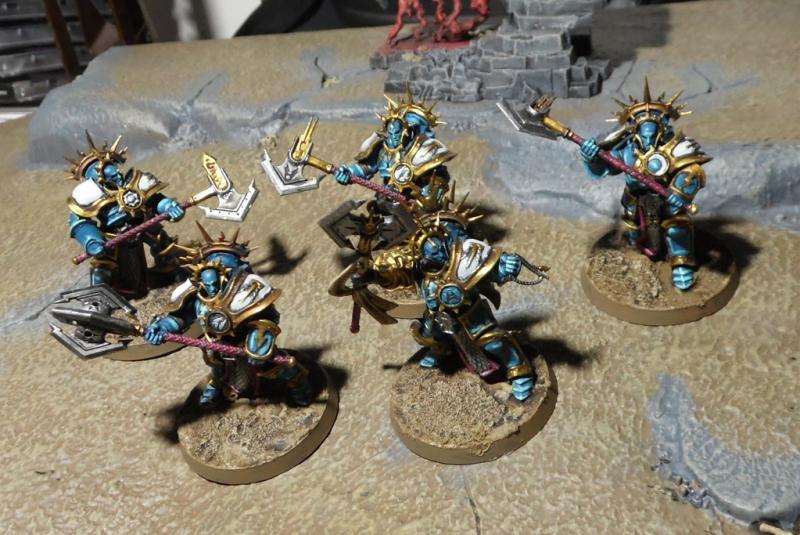 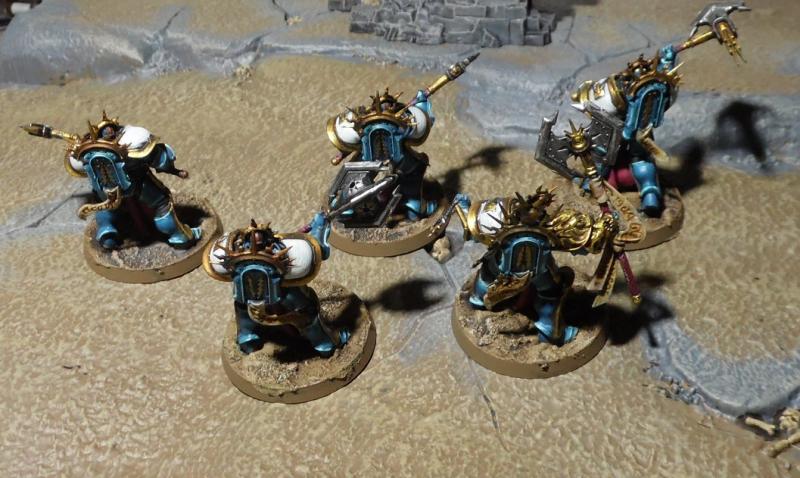 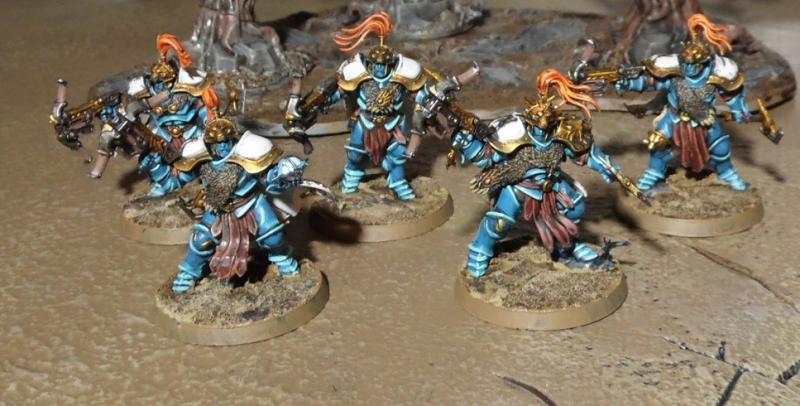 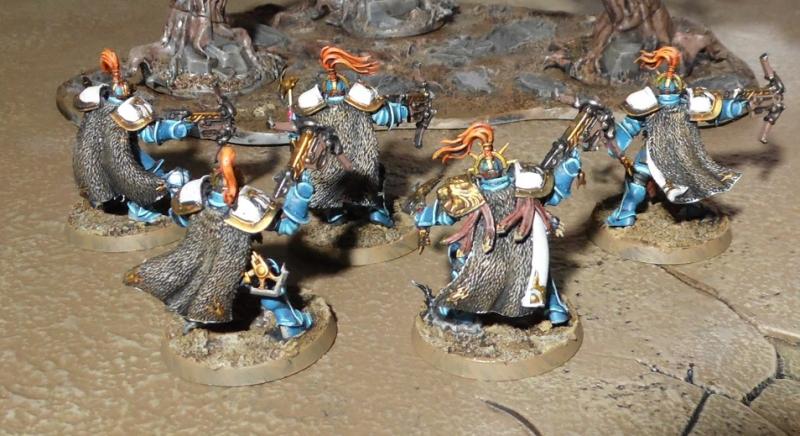 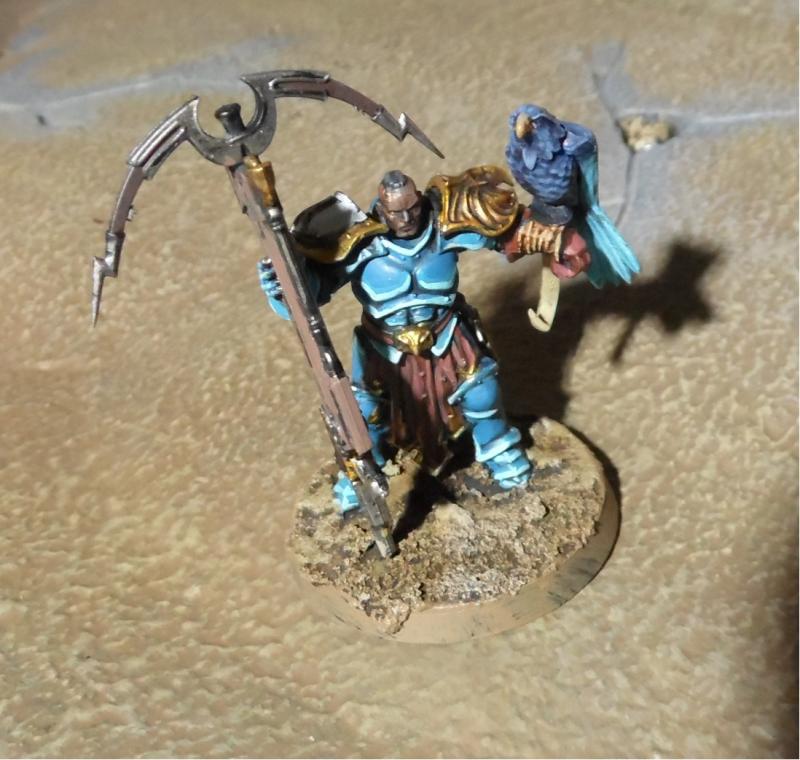 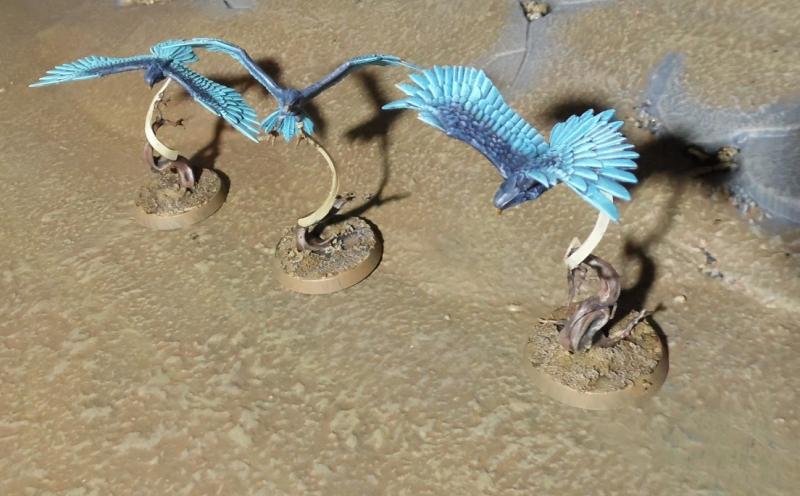 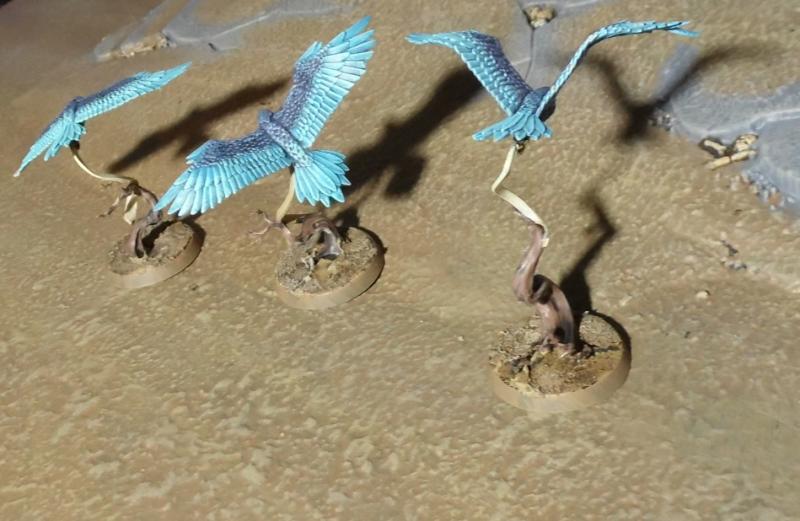