I've decided to do a little bit of a retrospective and take a look at some of my older armies.

First up is my Orc and Goblin force. My first big event was the South Coast GT in 2010. I had only been back playing for about four or five months, and I painted this up as my first army. It was absolutely rubbish games wise, and I spent the whole weekend knocking around the bottom tables, but it was a great introduction to  the independent tournament scene.

The army got a lot of positive comments and Dan and the guys amazingly awarded me the judges choice award alongside another Orc force. Not bad for a first attempt! 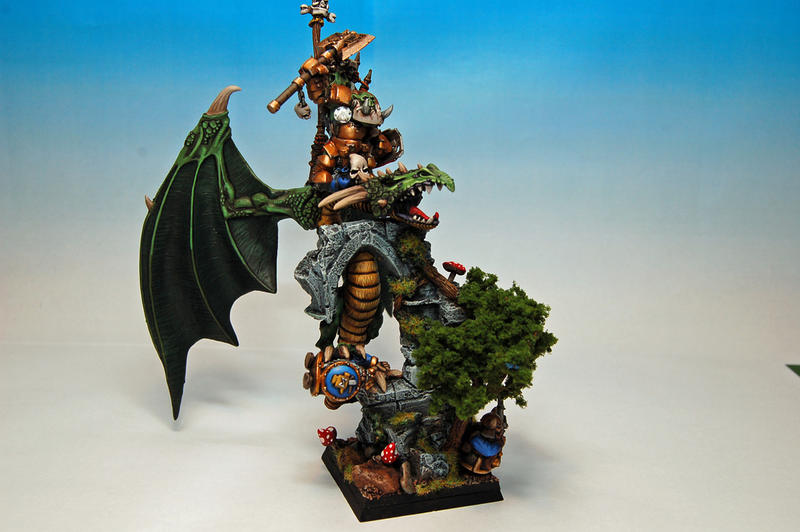 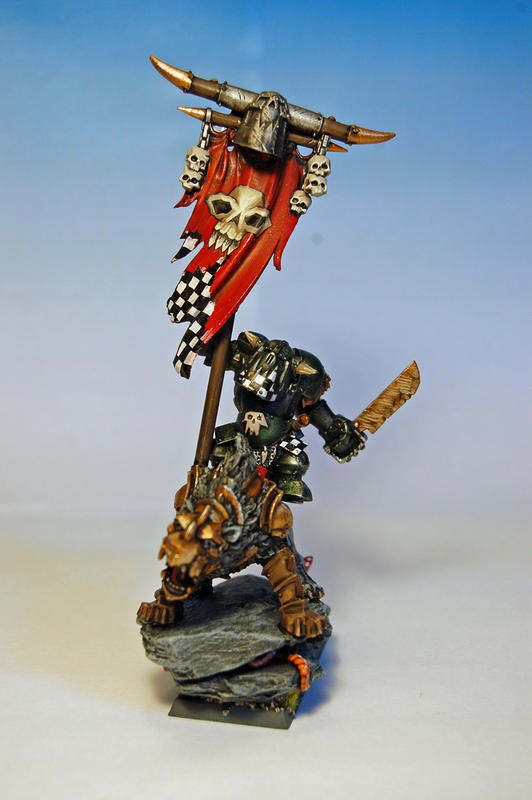 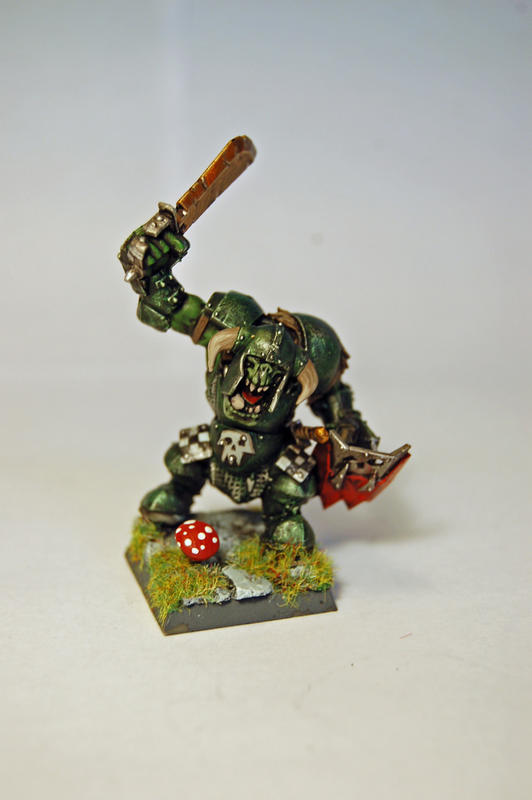 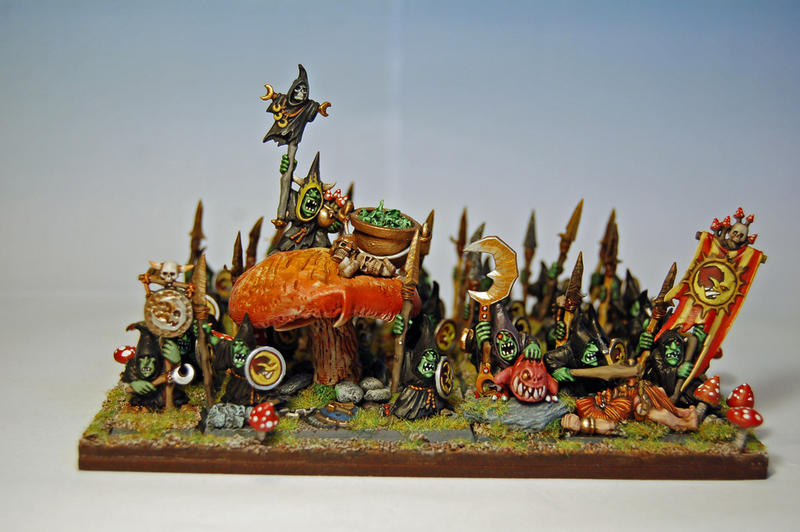 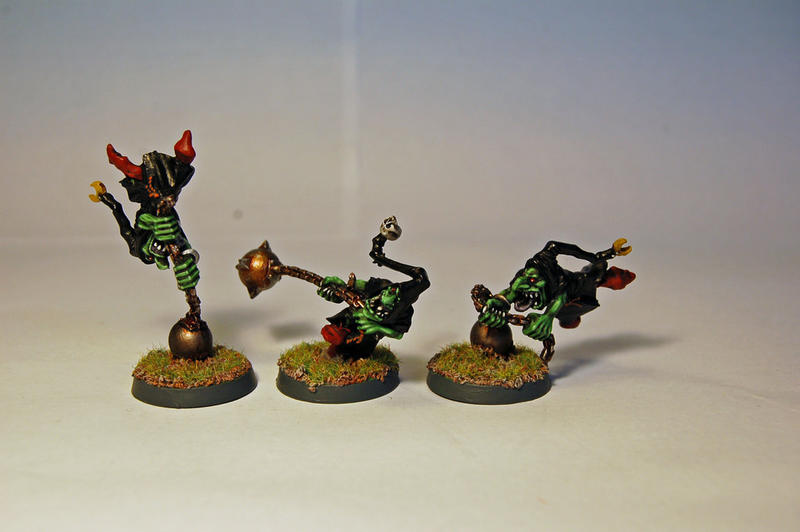 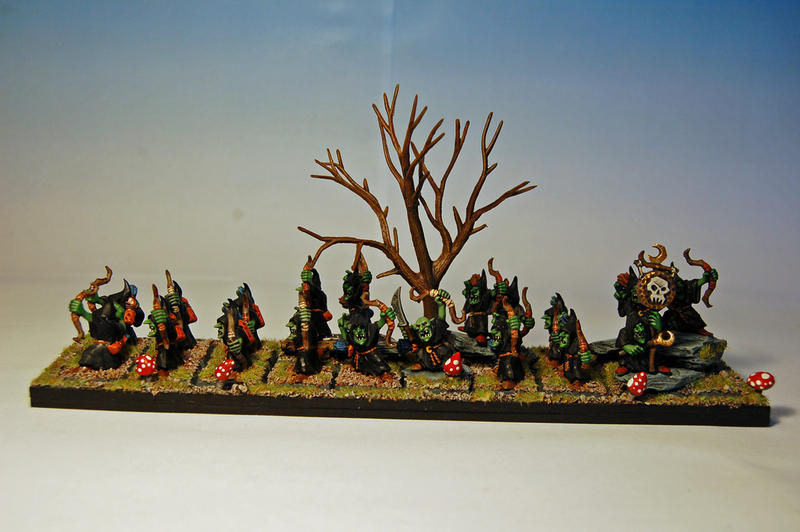 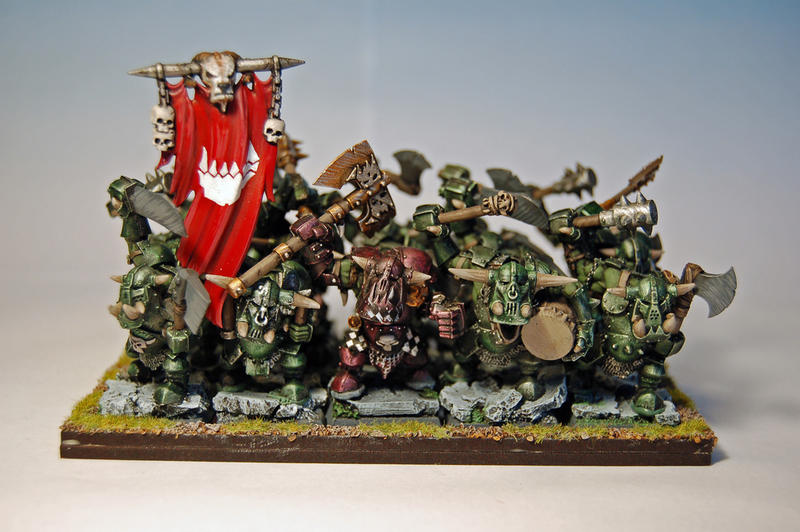 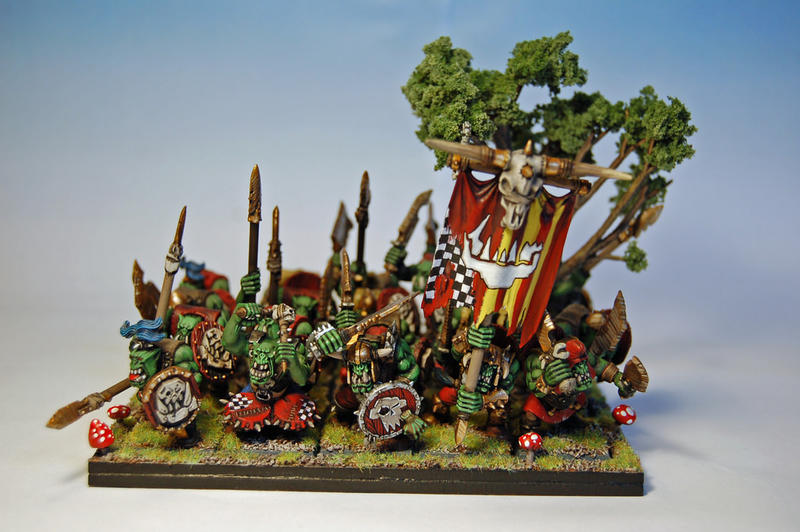 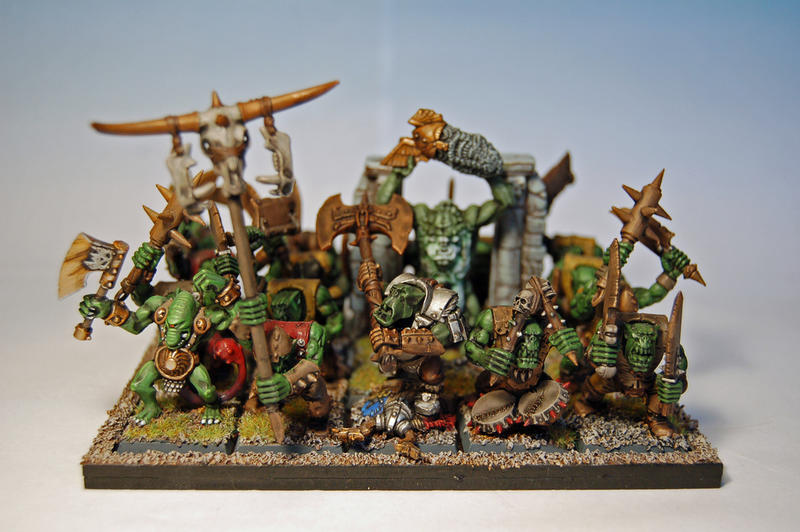 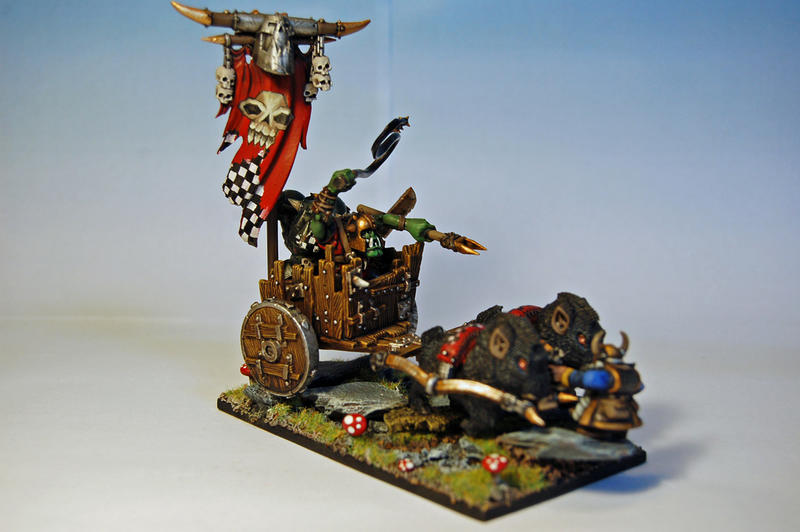 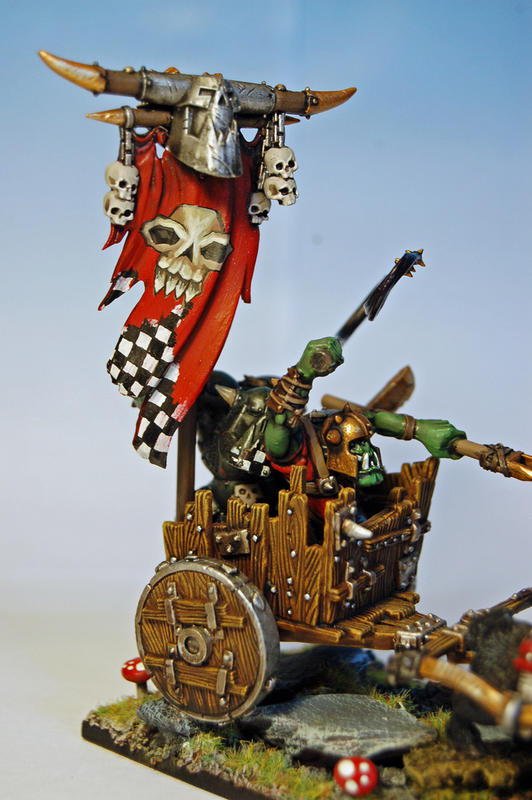 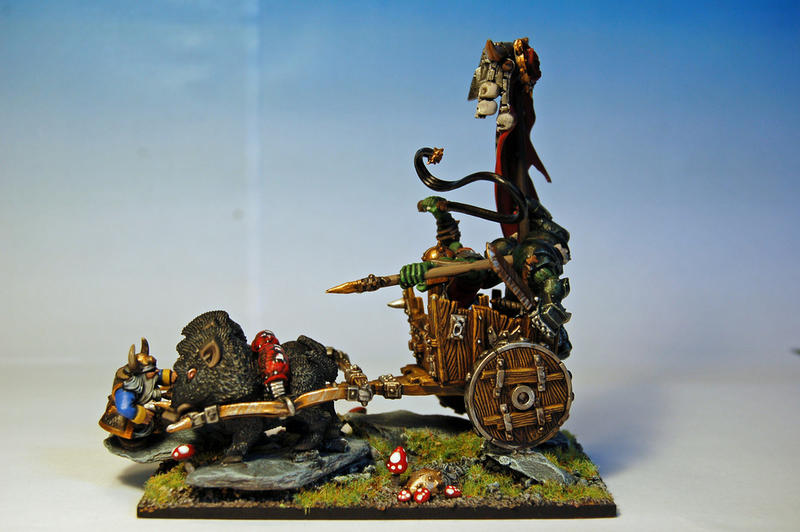 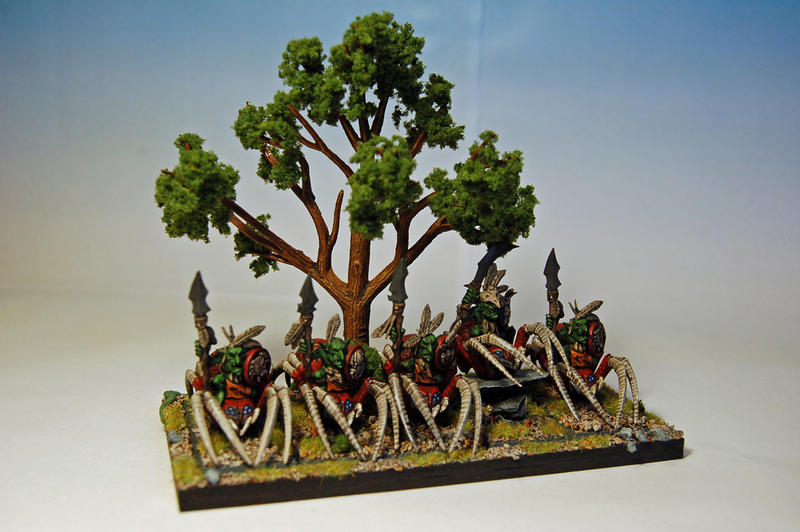 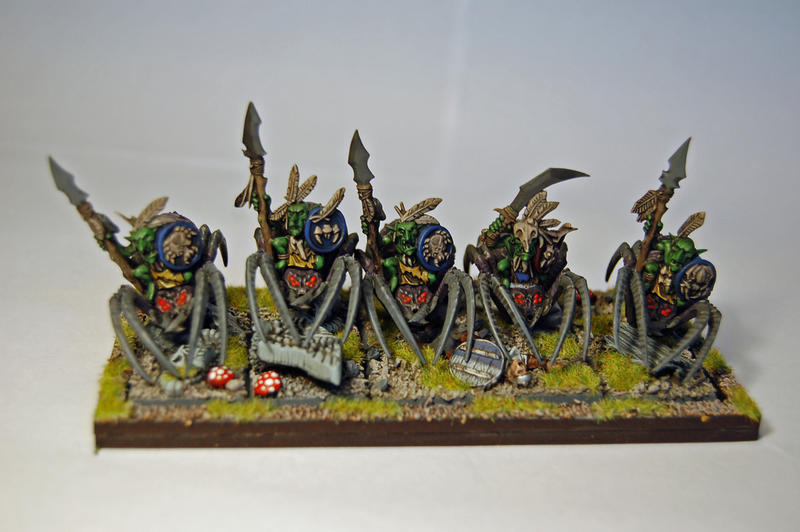 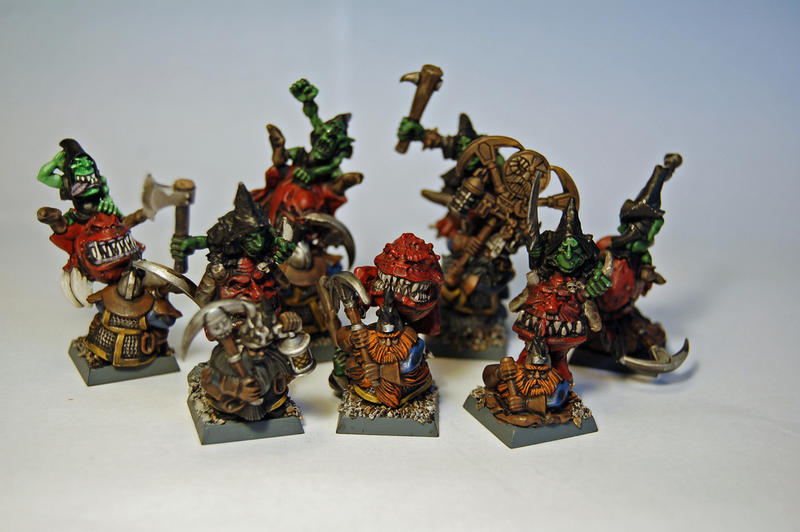 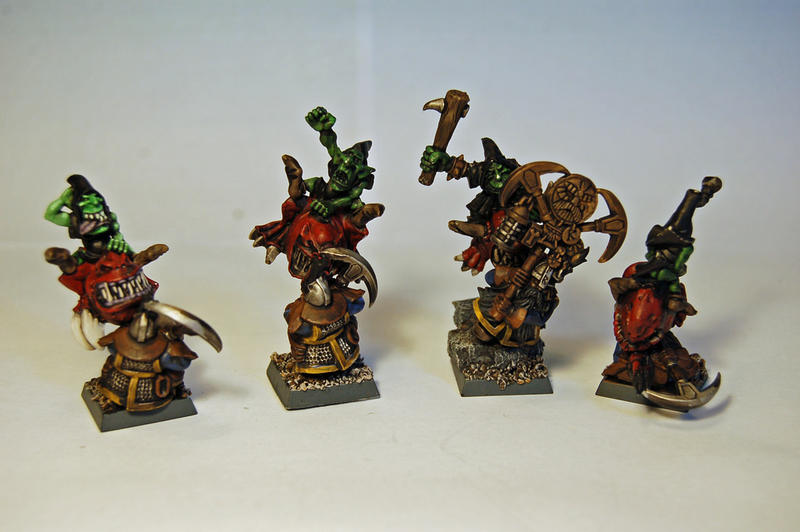 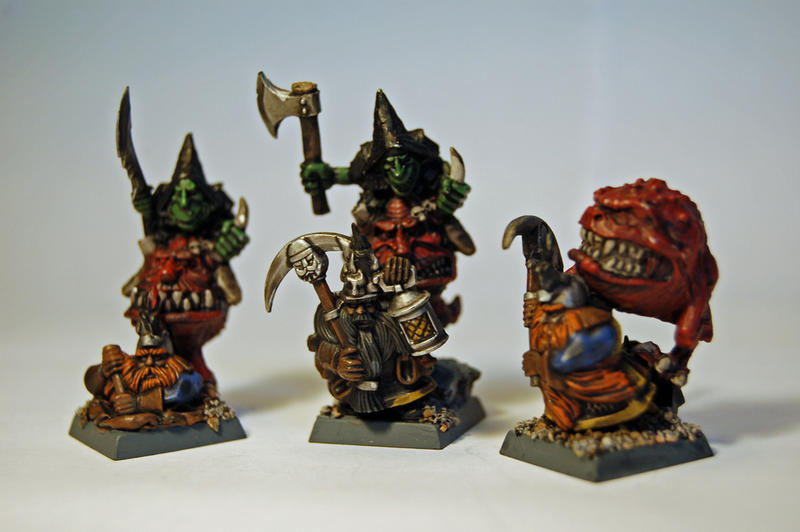 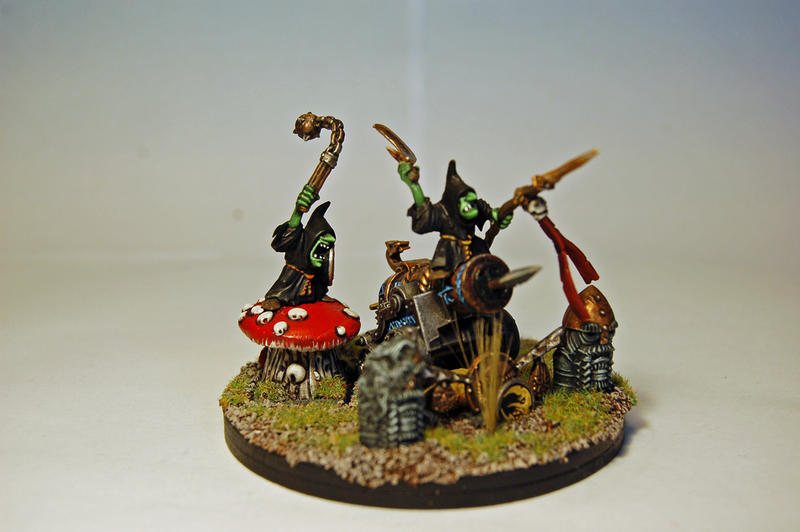 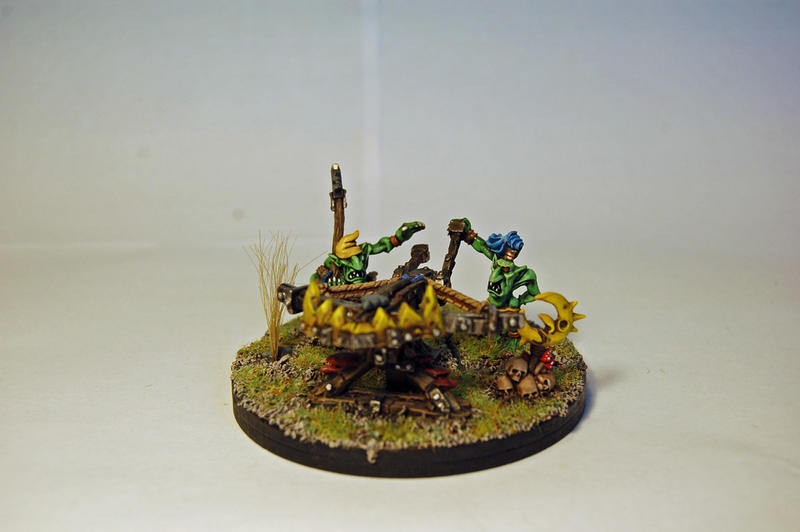 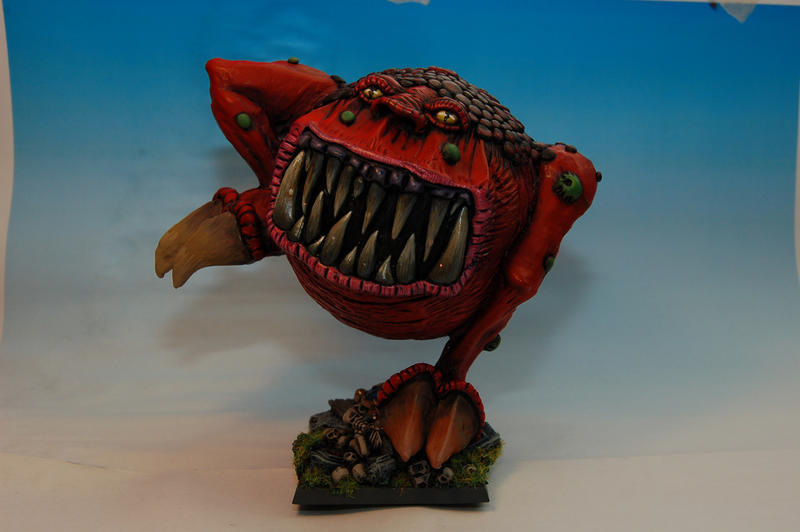