Trying to pick a base model for my next Sigmar conversion. When looking at models to use as the basis for my Weld Guard (5up save infantry with either rifle or pike) I have three options for base models all of which speak to me for different reasons and I need help deciding:

The classic Ironsides, a nostalgic empire I look but unfortunately this could make them easily confused with Freeguild. A natural fantasy choice but nothing intrinsically Ironweld about their look 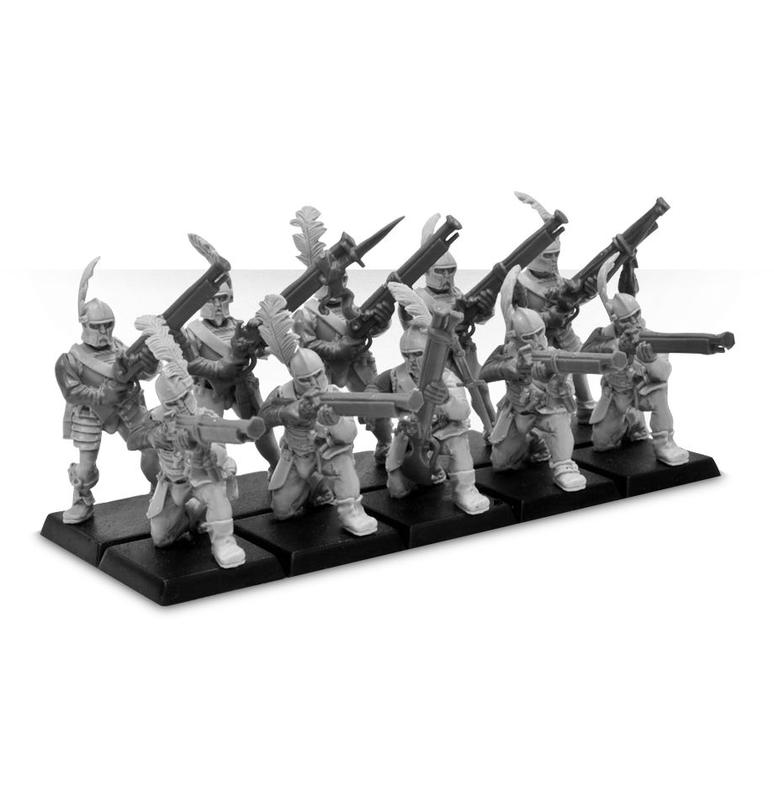 The long coat, to me these would look like career soldiers. Formal in their guild colours but distinguished from the militia. Always been a fan of long coats. Needs a weapon swap and would have Empire Outrider heads. 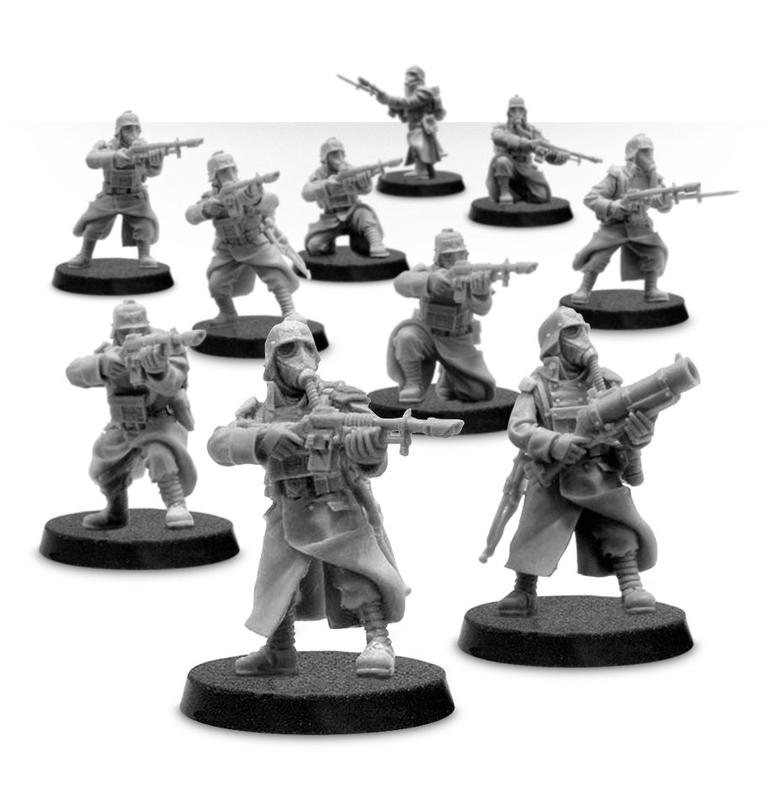 or the Steam Punk, correlates nicely with the steam engines and Templar armour but even with a head and weapon swap they’re very tech. Stylistically probably the most Ironweld but I’m already getting flakk that the Ironsworn is too 40k 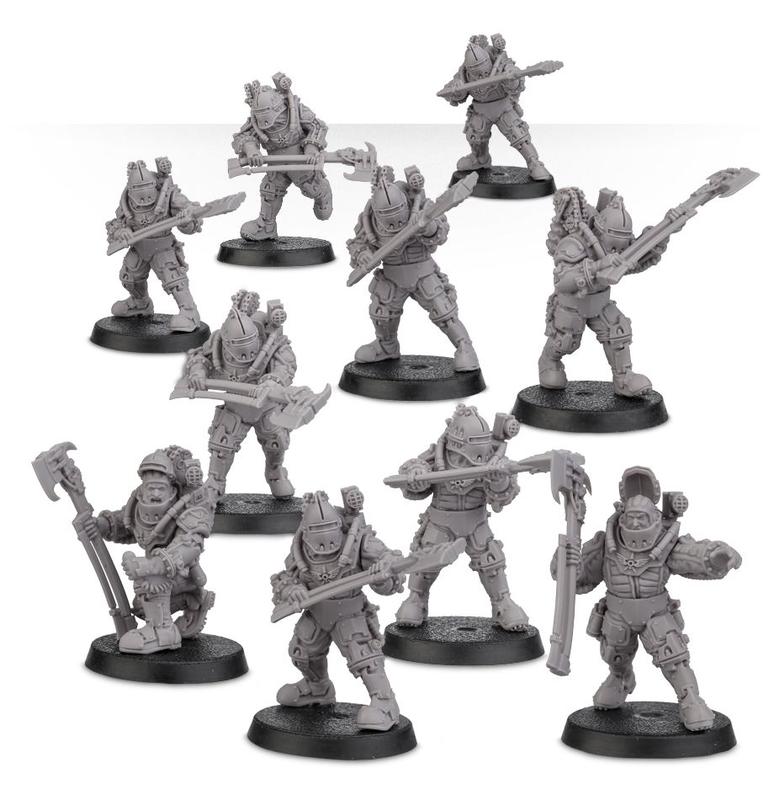