Can Ungor Raiders move 15" before the game? So, Ungor Raiders have a bonus move after set up. Would they be able to utilise the Bray Shaman's Bestial Vigour rule also? 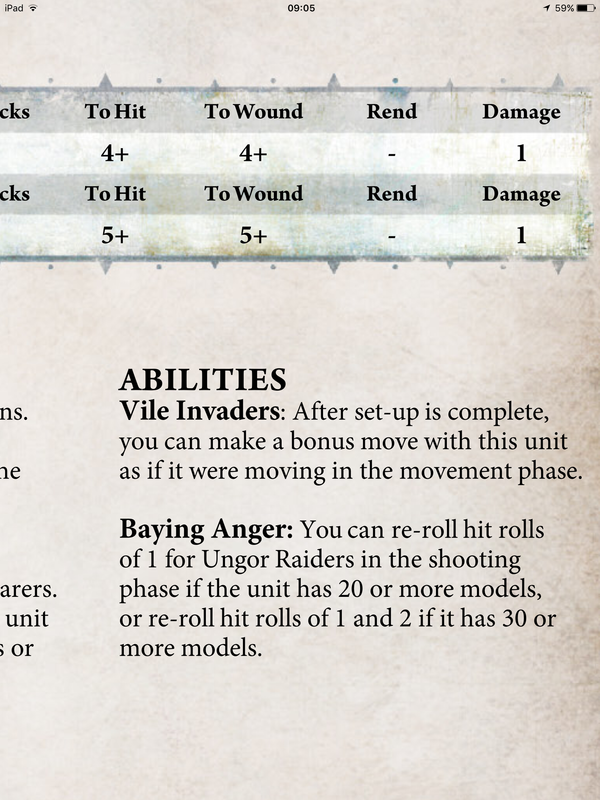 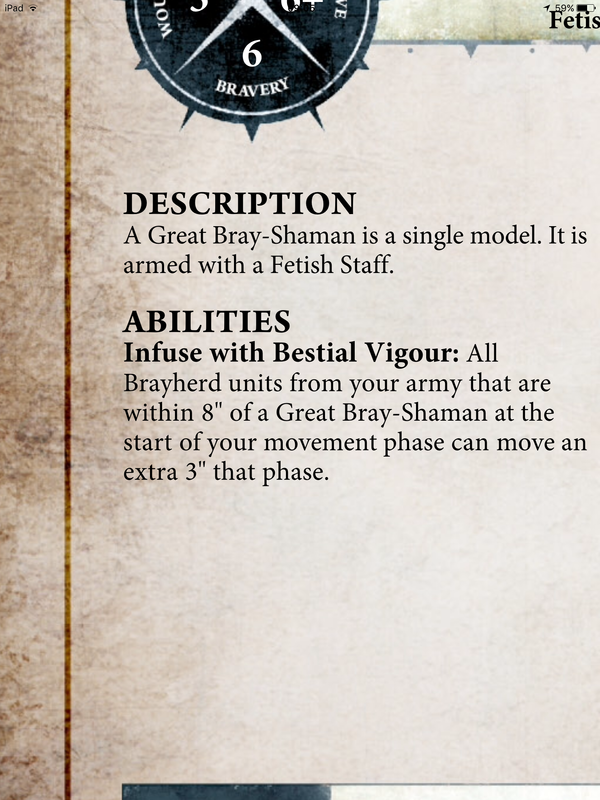 21 answers to this question