So the aetherwing ability lets them very specifically move in the enemies charge phase.

it doesnt say normal move. Referring to this faq 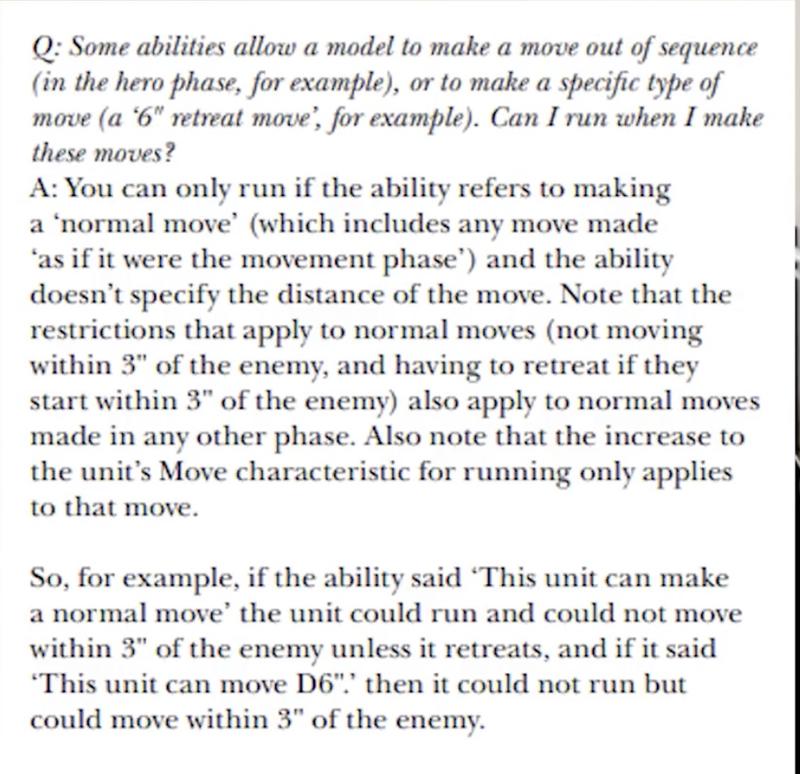 specific question, could i move the aetherwings into combat and prevent the opponent from charging