One reading is that it is +1 total, another is that it accumulates and stacks to eventually +5 and guaranteed success After enough kills on the acolytes. 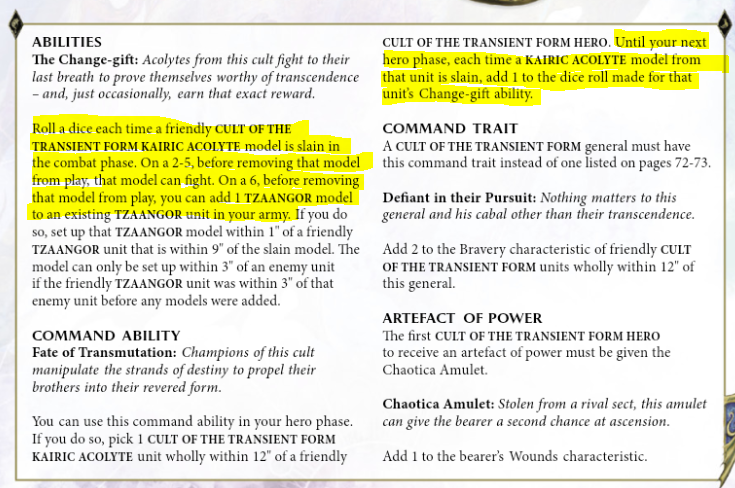