I have a question about the spell Elemental Shield of the Archmage: if i have for example a unit of ten dryads entirely  within 18”, they can be affected by elemental shield? 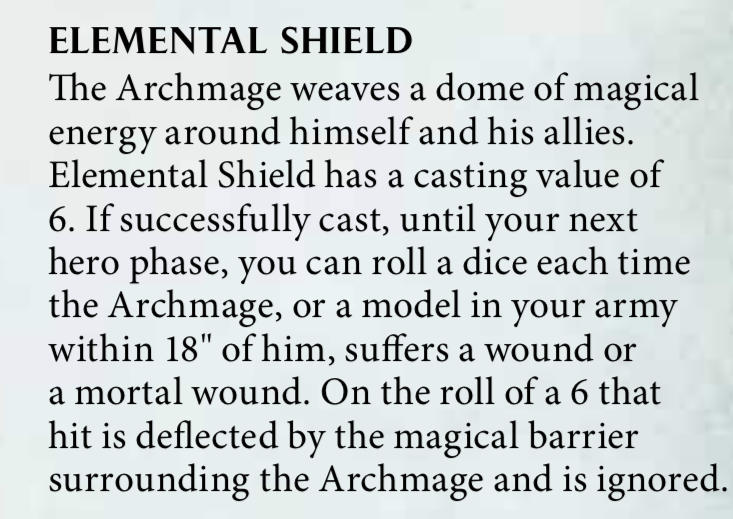