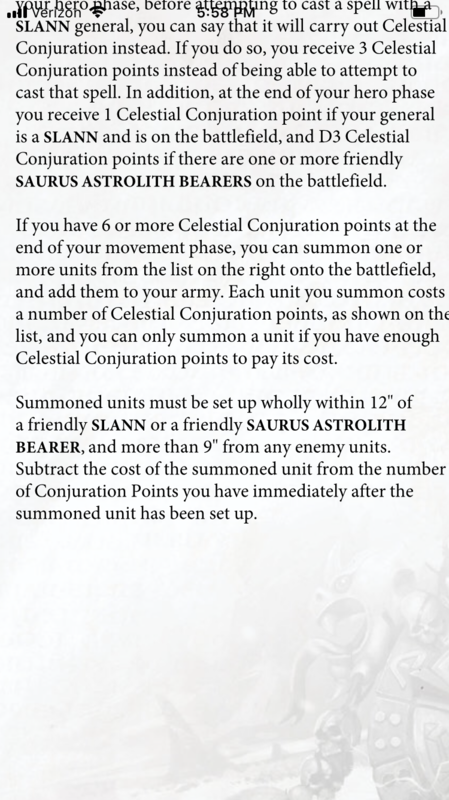 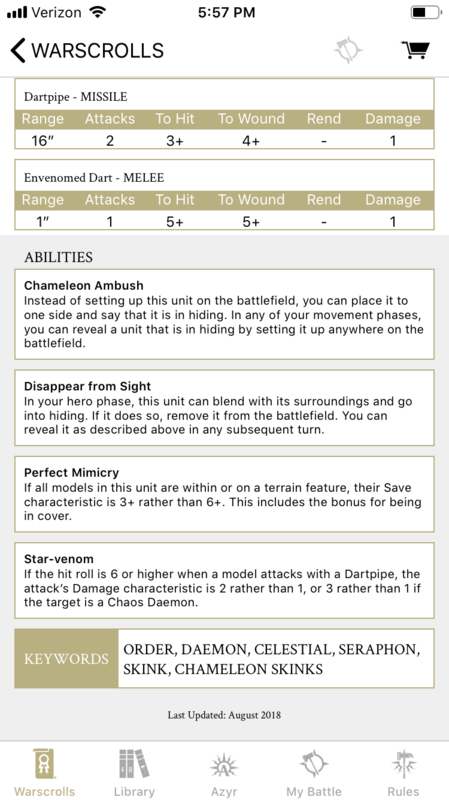 35 answers to this question