On Saturday we played a three-player game, and then followed up with two four-player games (Uneasy Alliances and A Convergence of Fate).

Here are some images: 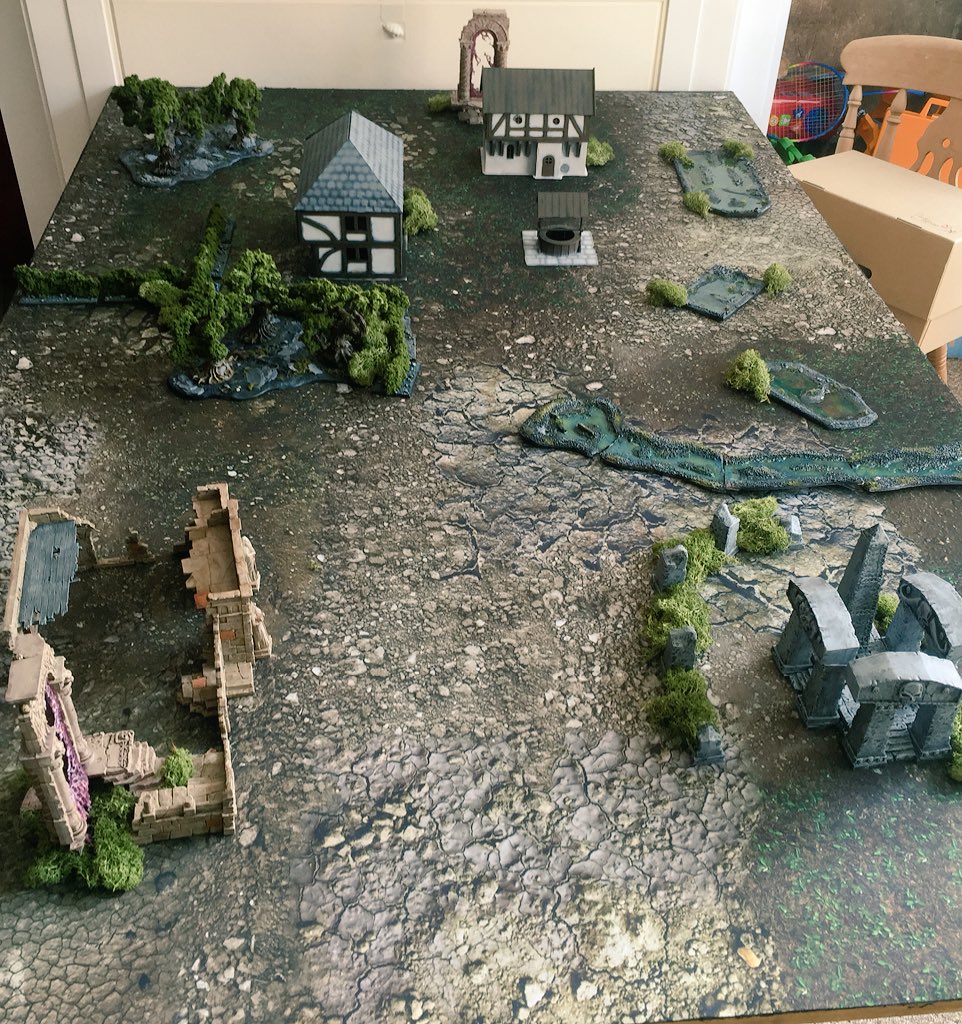 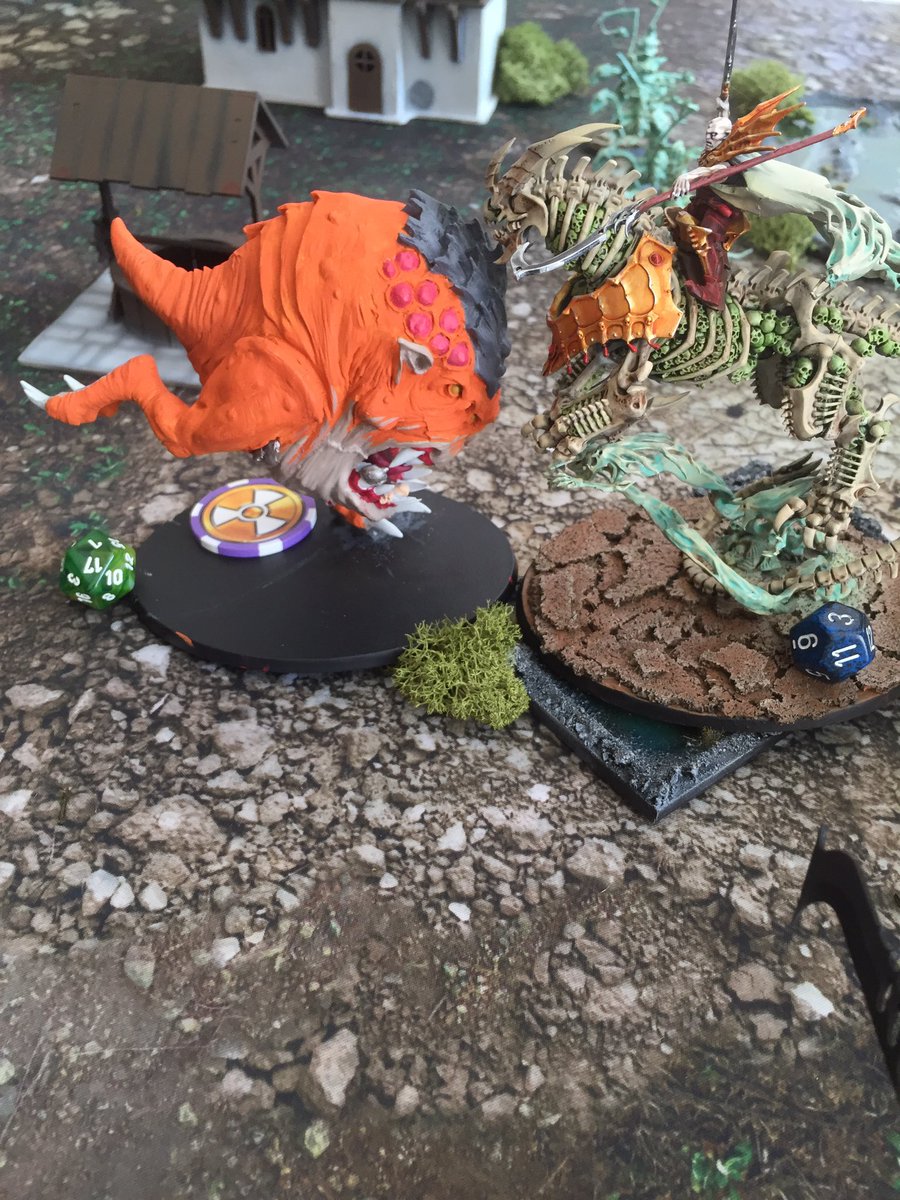 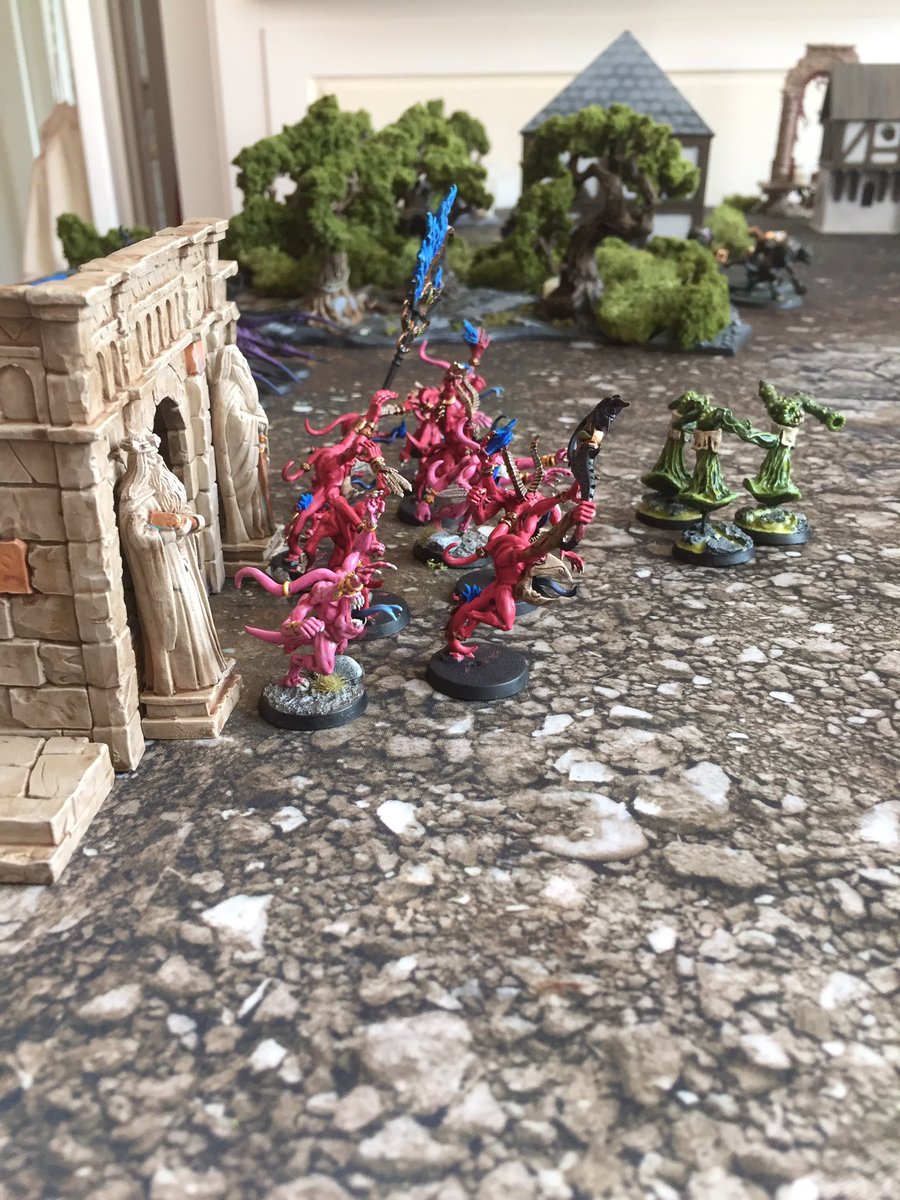 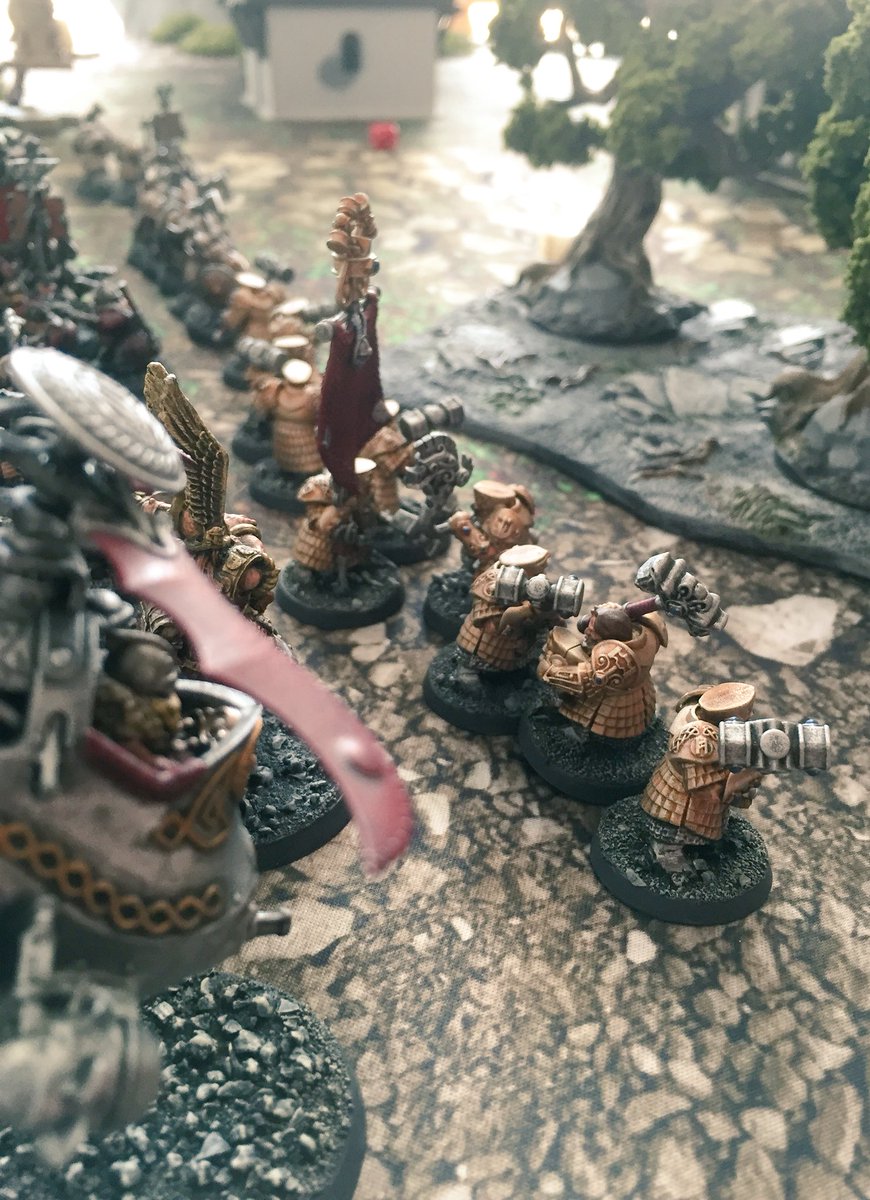 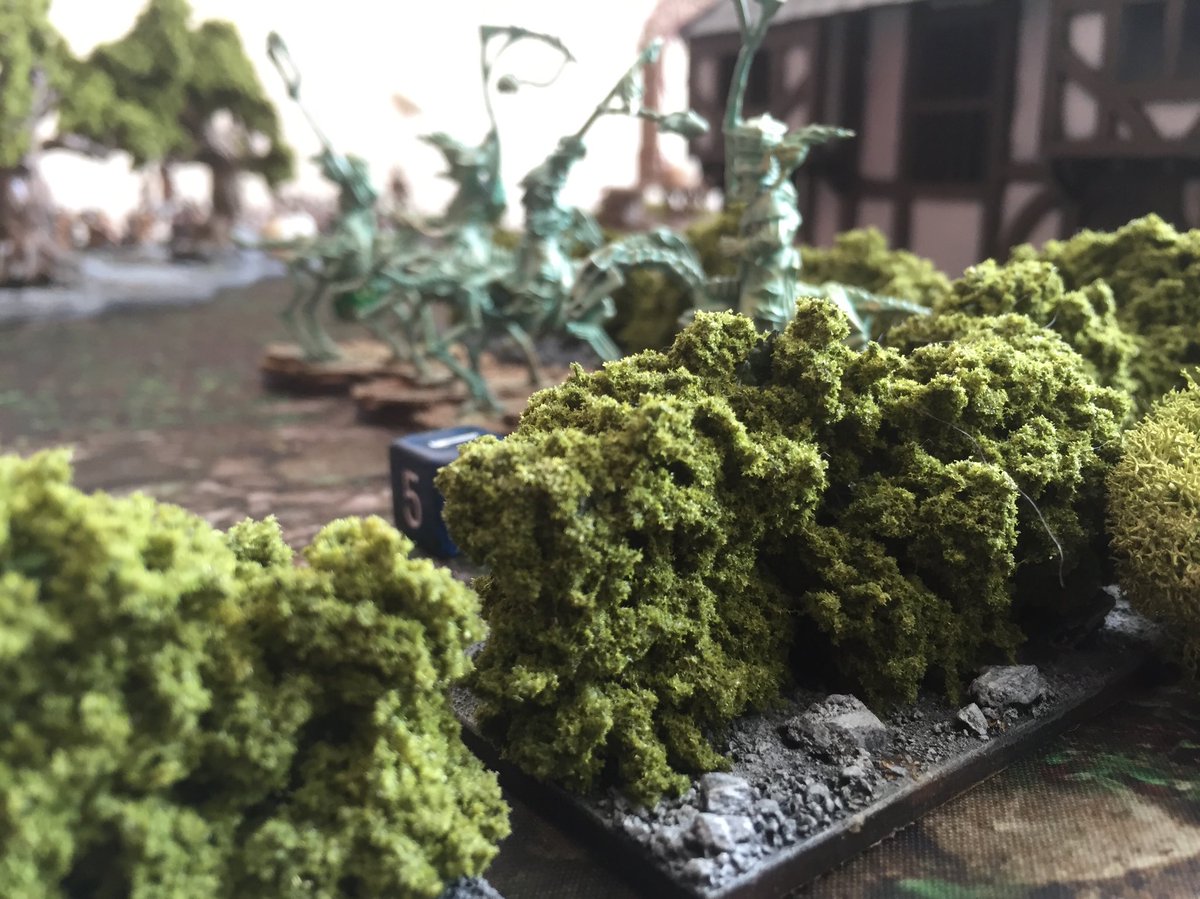 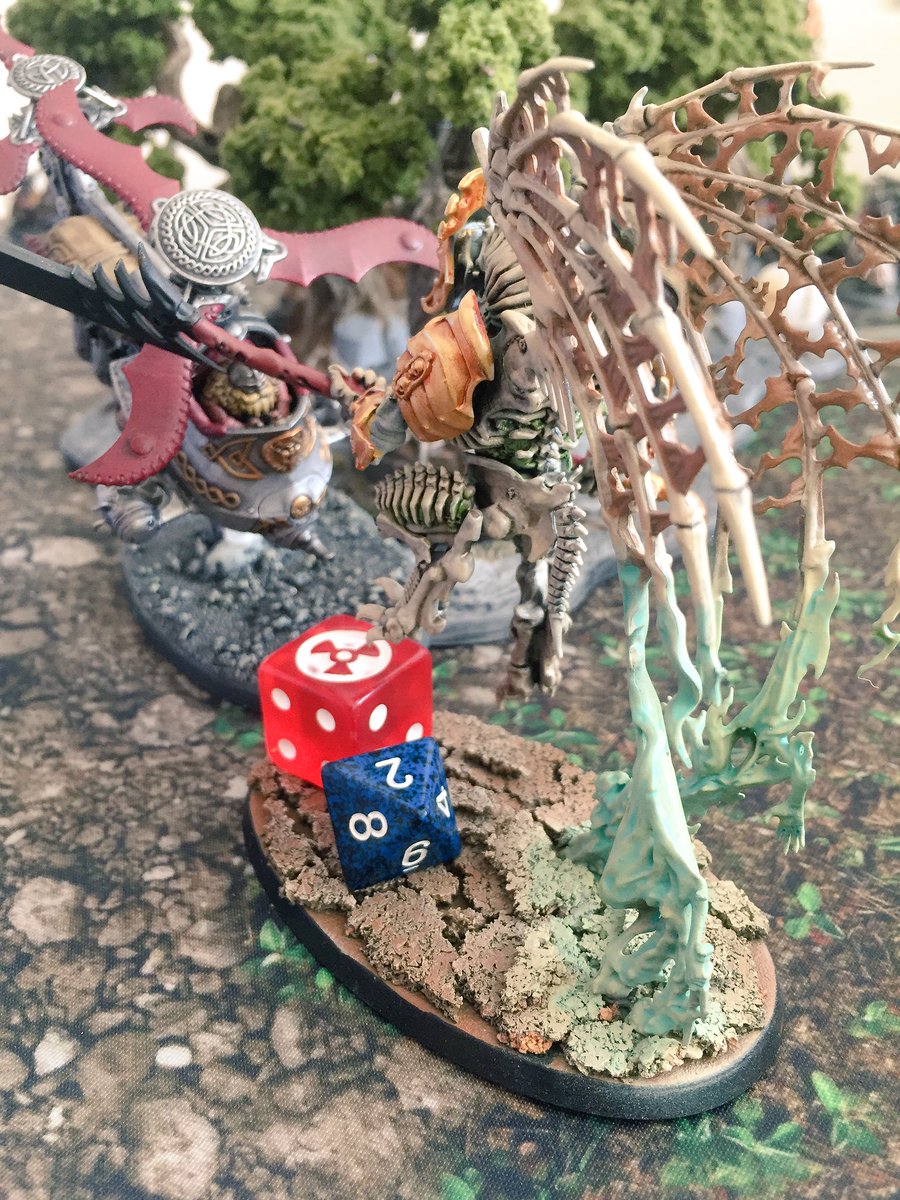 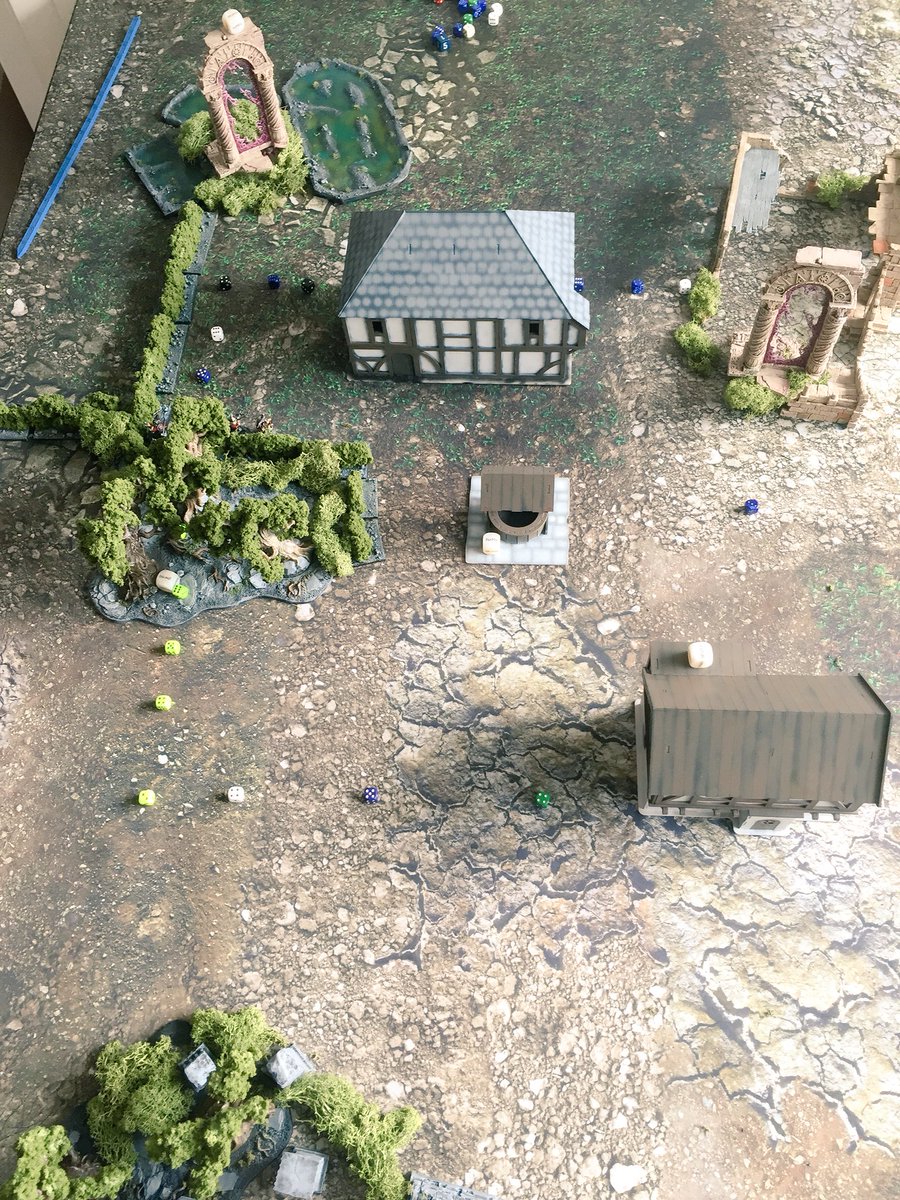 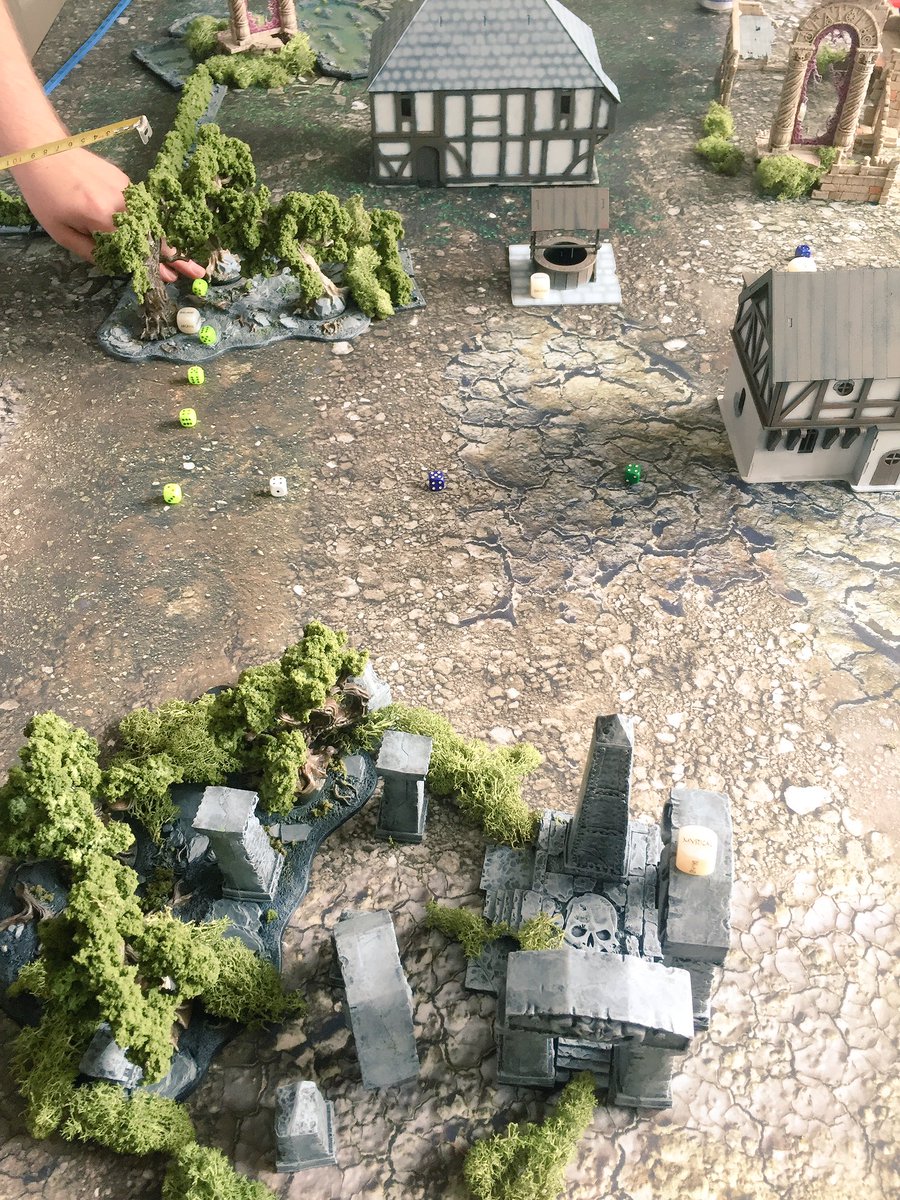 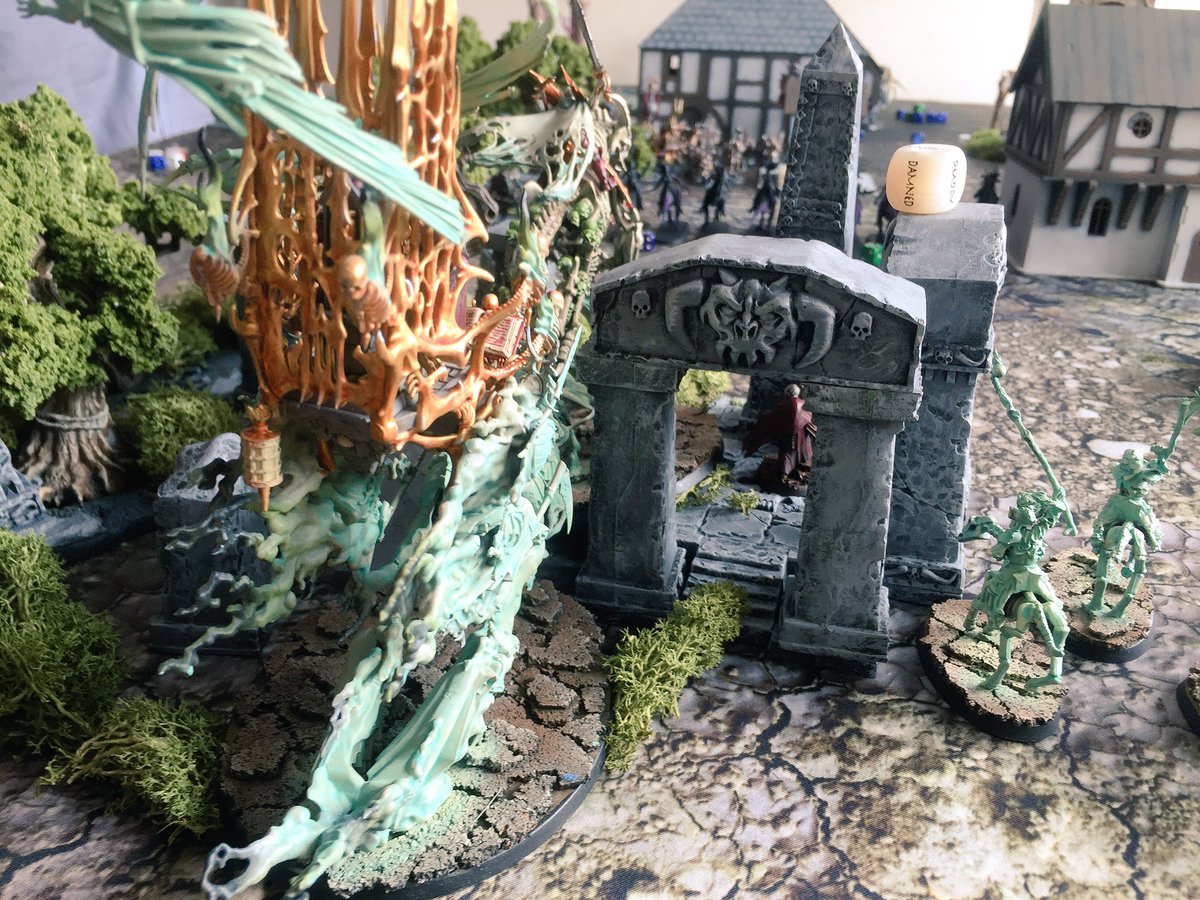 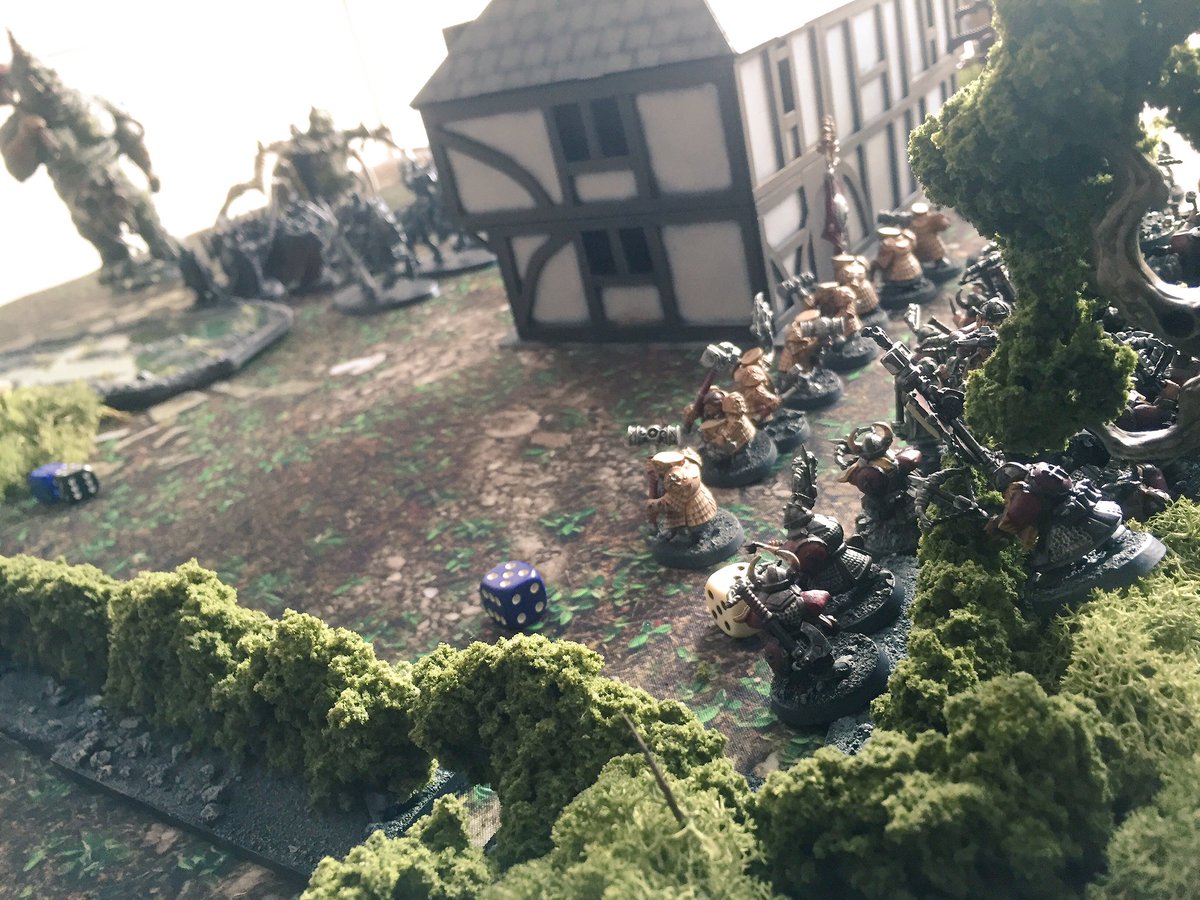 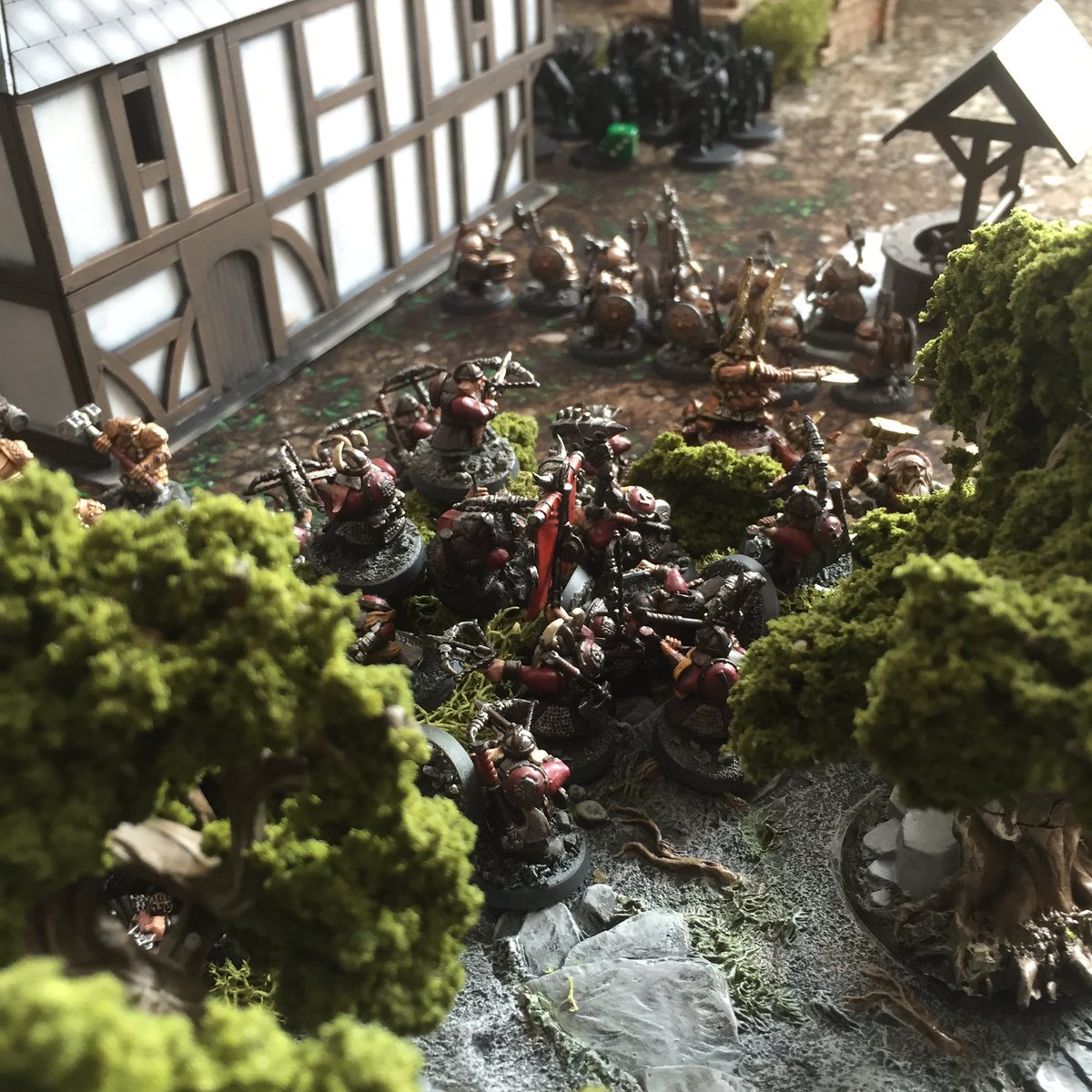 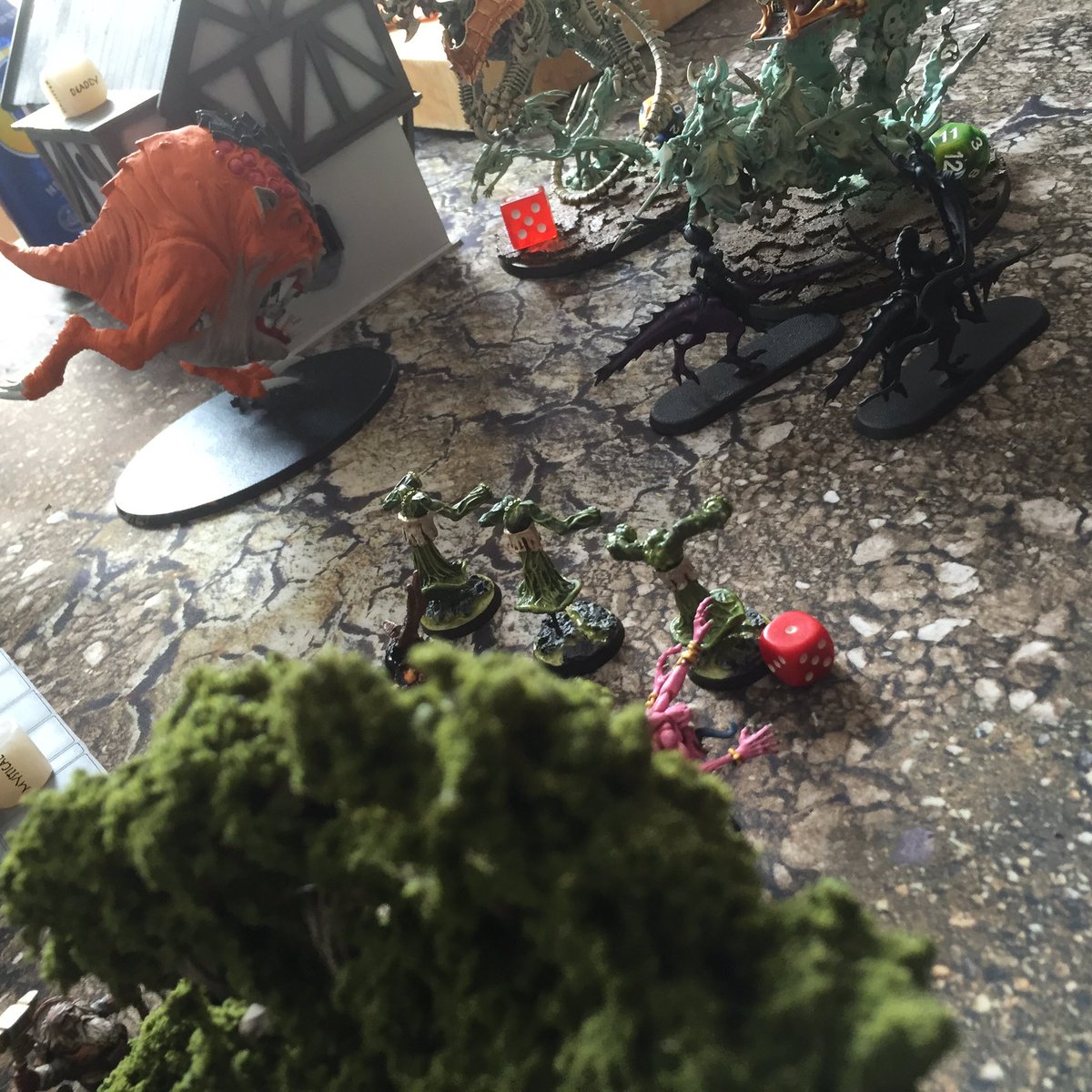 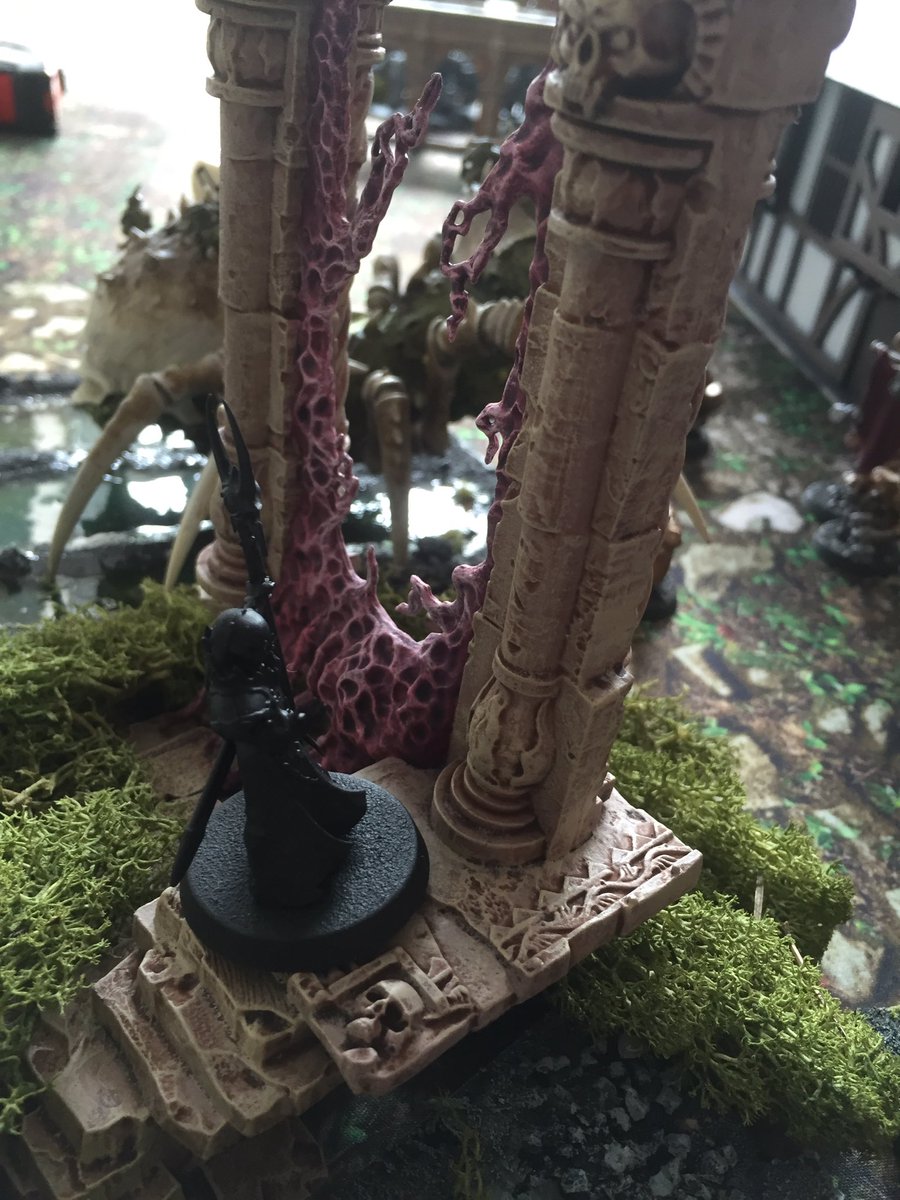 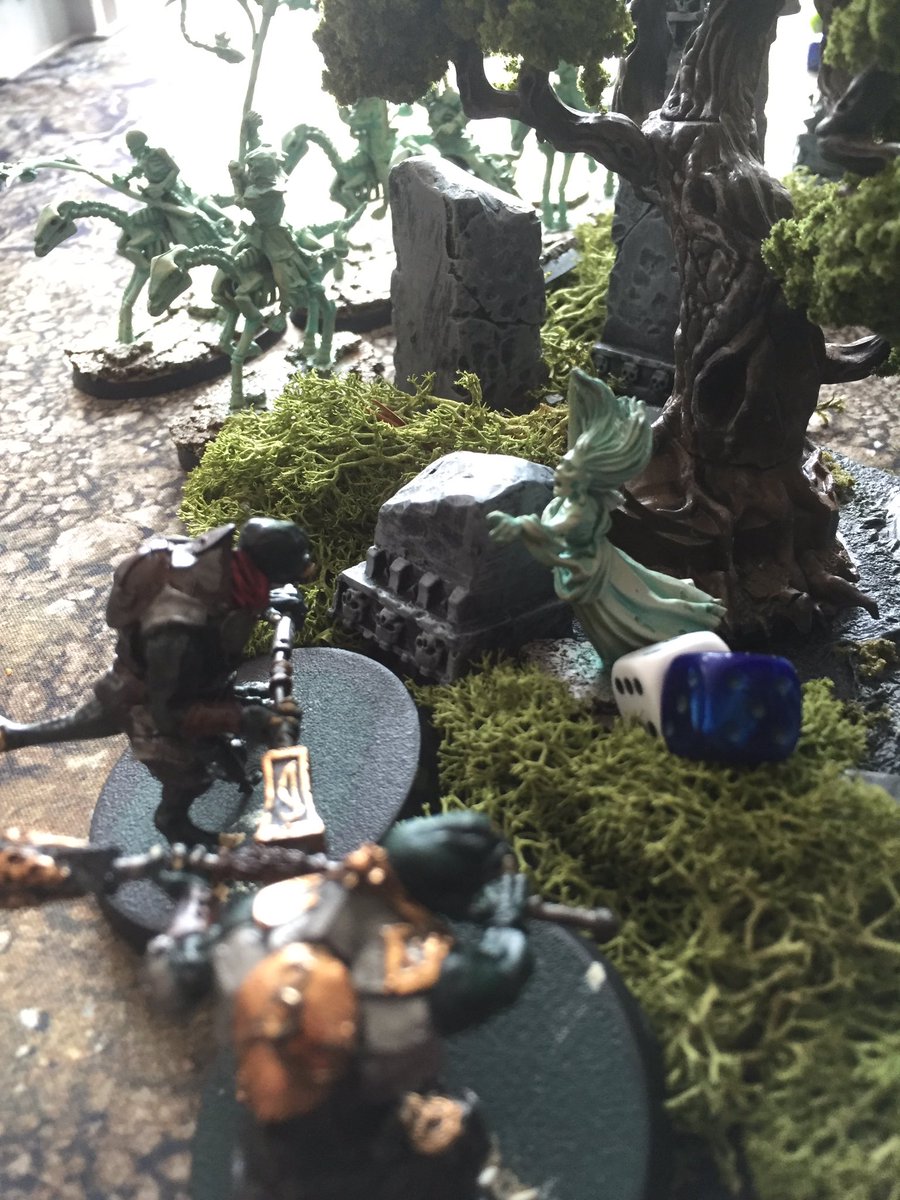 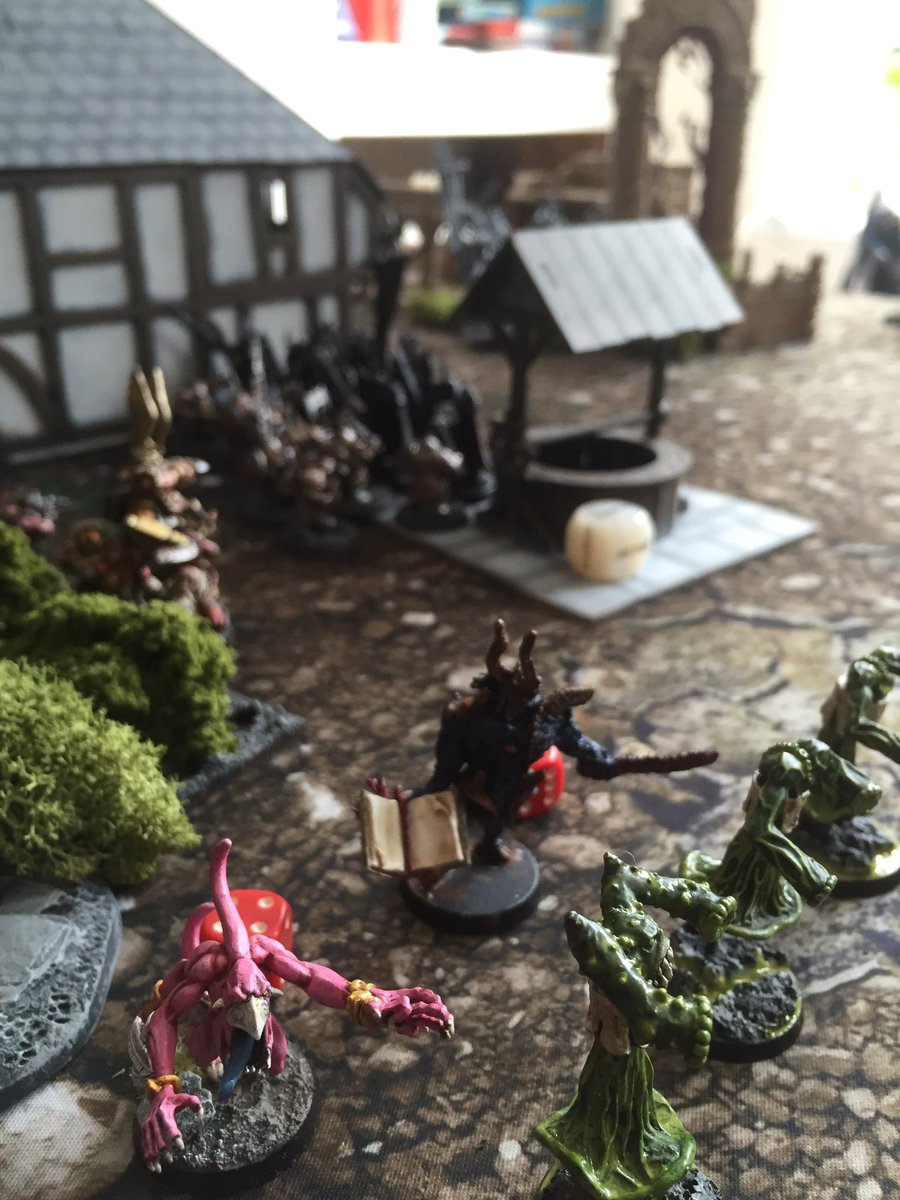 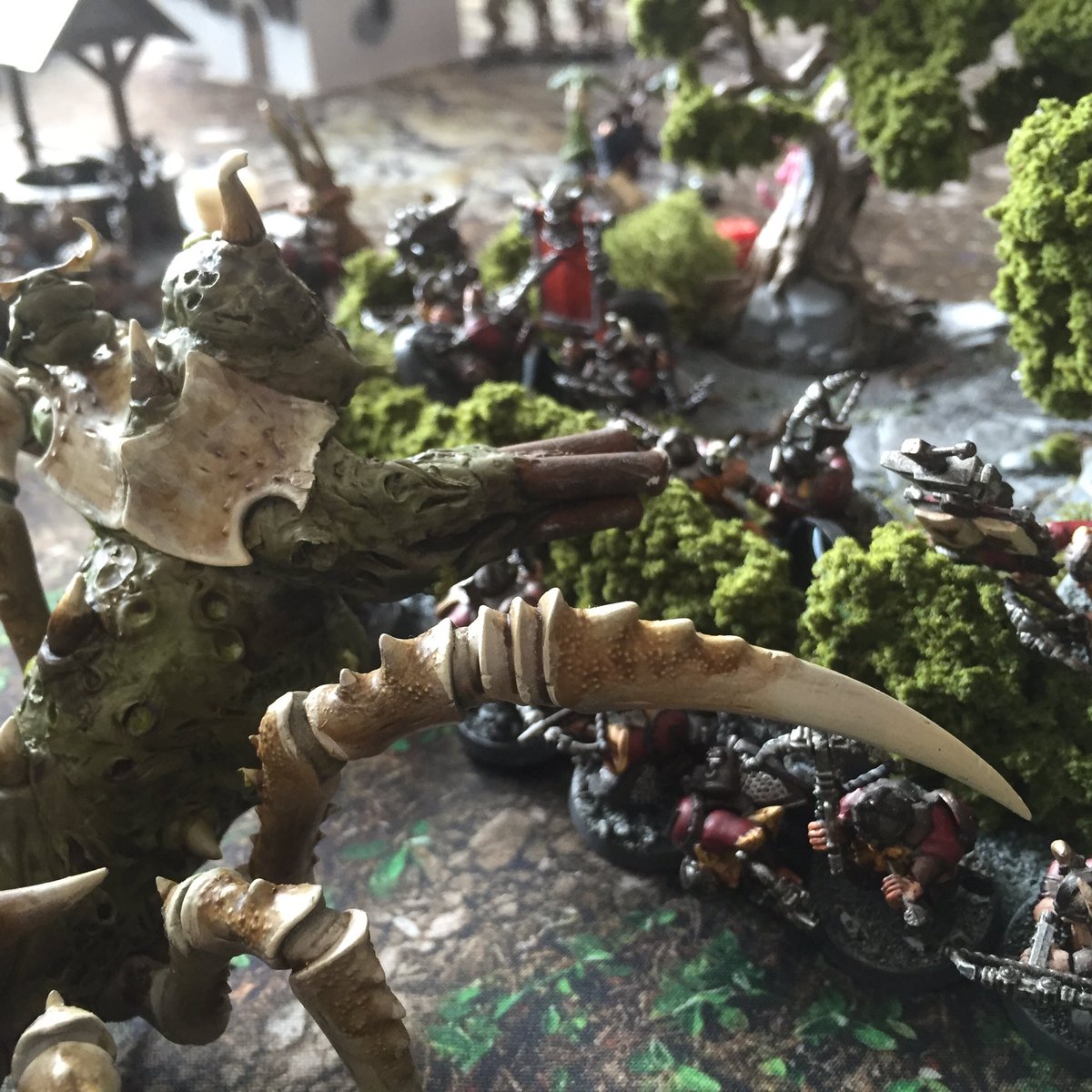 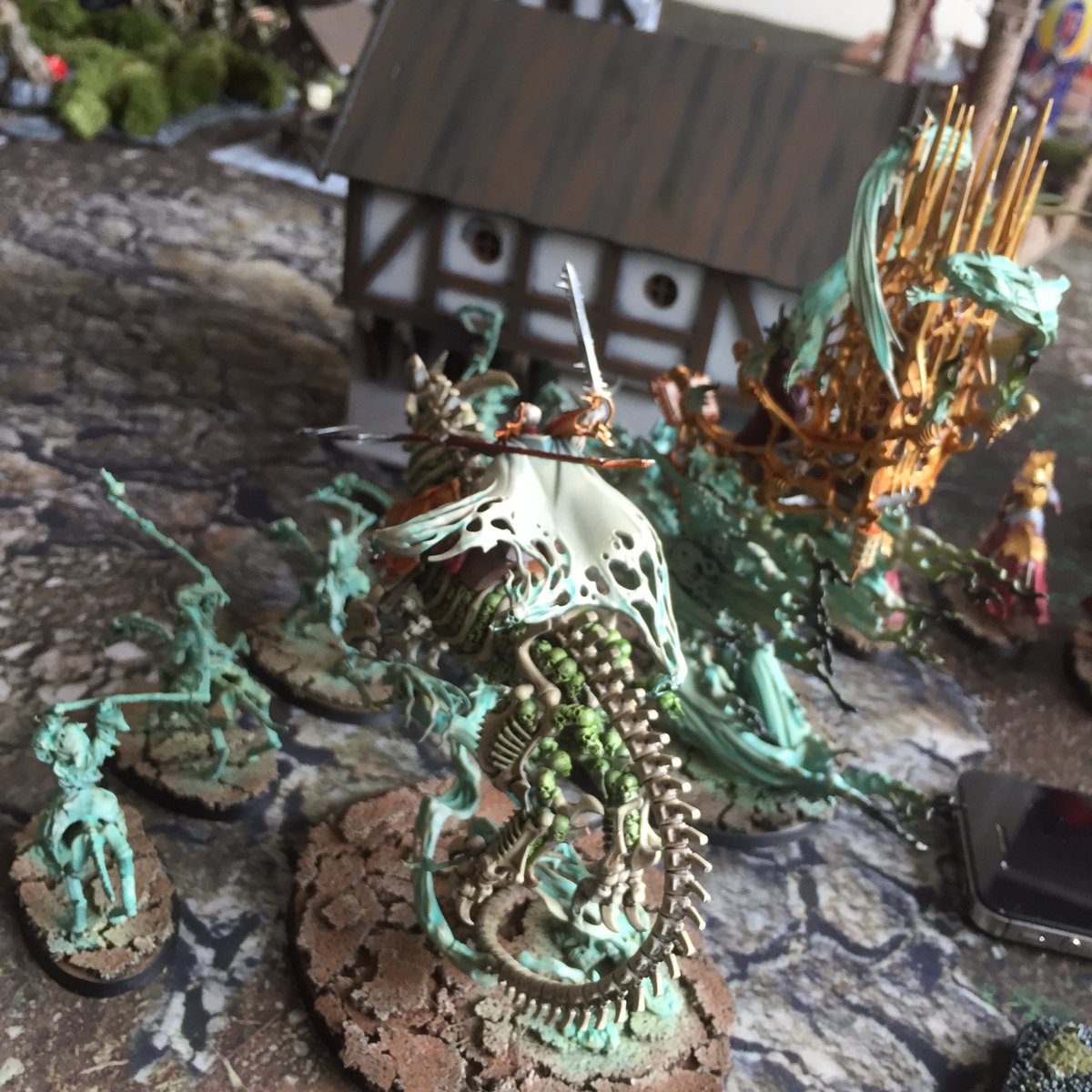 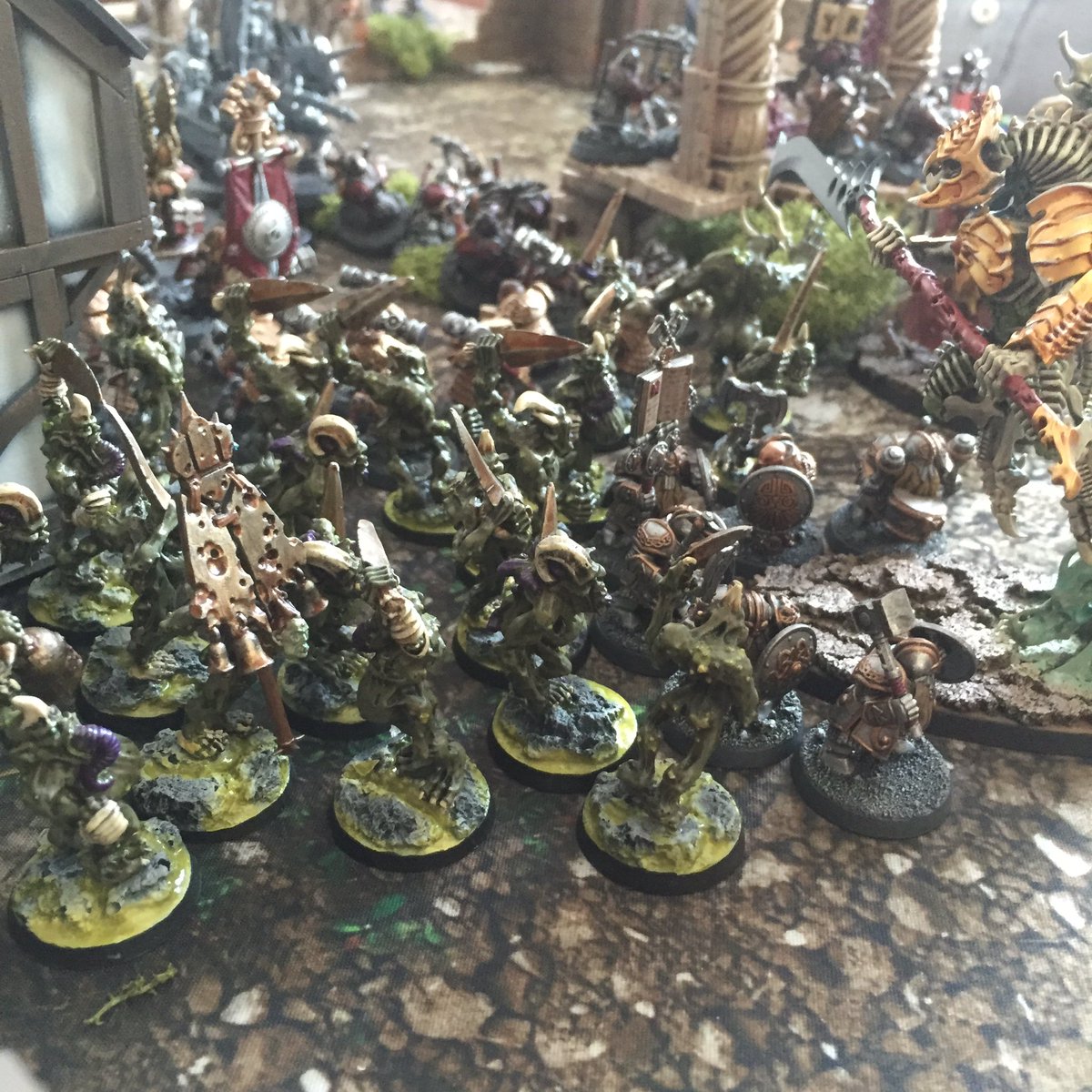 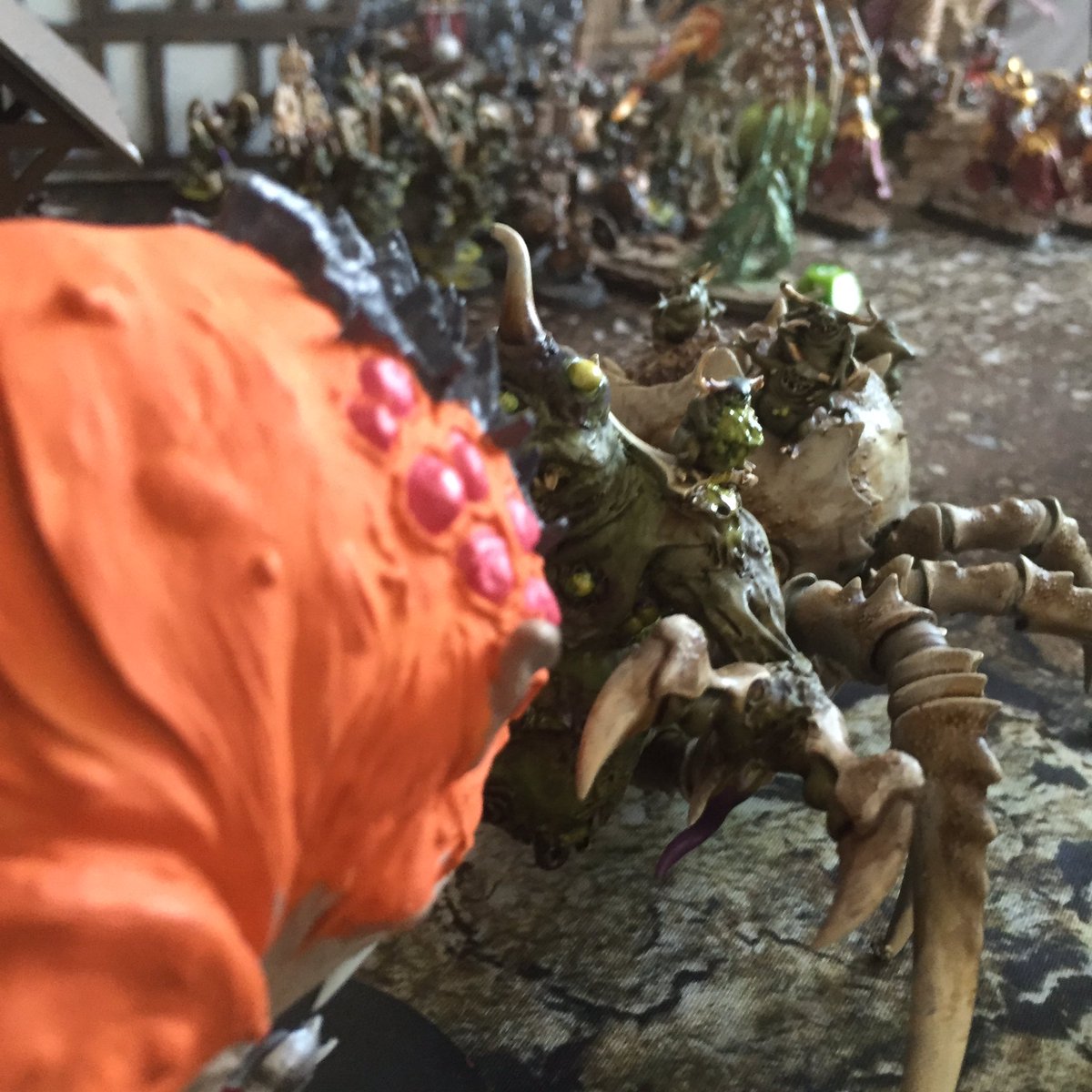 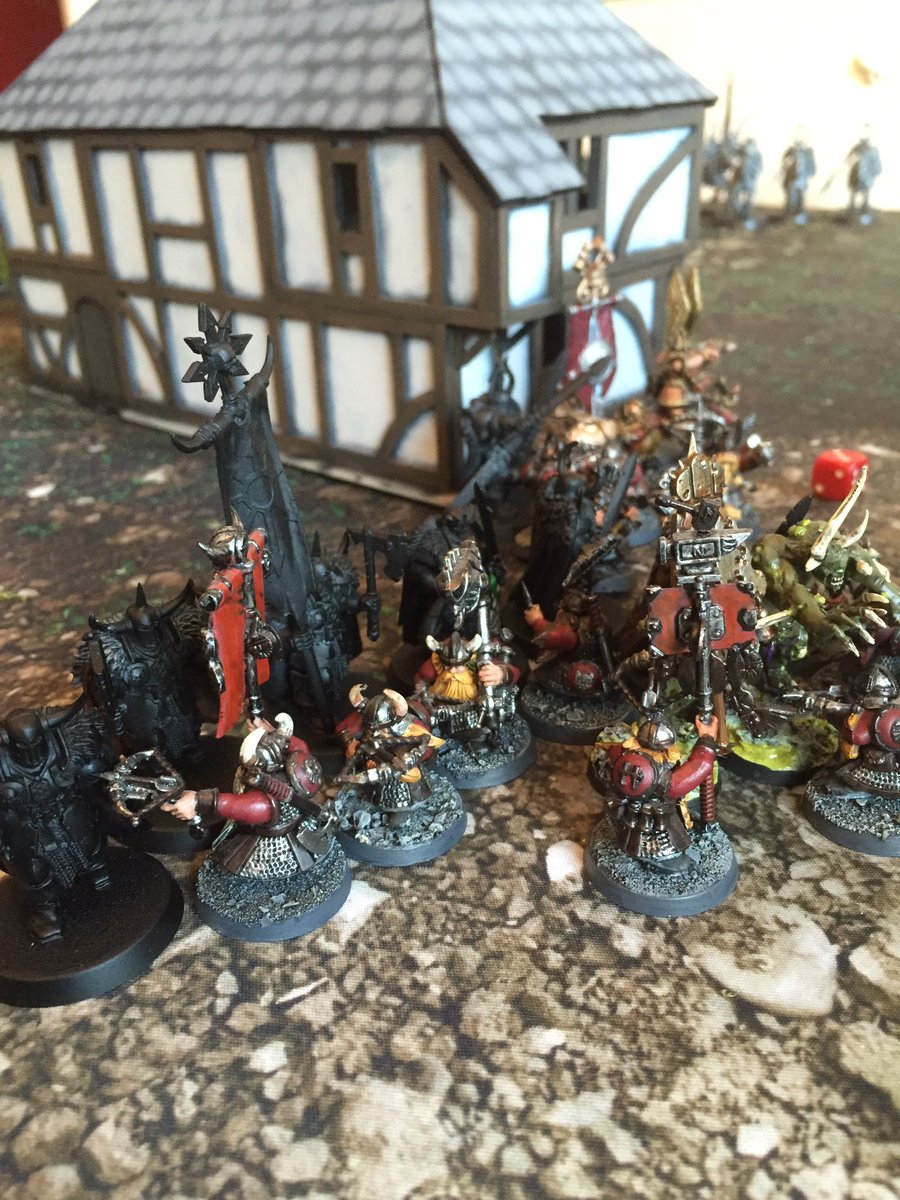