Elsvera Von Heinria, Magistrix of magic. Her family once led large covens of battlemages and sorceresses into battle as well as supporting the city through their magical abilities. now, she leads only a small handful of students as they slowly rebuild the city. her magic alongside her dragon Indraugnir was vital as part of the assault on the Plaguekeep. blasting apart the walls with concentrated breaths of fire and dark magic.

Since the city has started to being rebuilt, she has come under suspicion for the continued plague that corrupts the land by Lord Valus, who has taken up an anti magic sentiment after the destruction of the city and the continued problems plagueing the rebuilding efforts. but she has continued seeing the construction of a large observatory on help with her viewing the future. currently her magic is being blocked and she only sees darkness, but their is a glimmer a rising leering skull that is becoming ever clearer, what that means she does not know. but for the future sake of the city, she is determined to see it's survival. 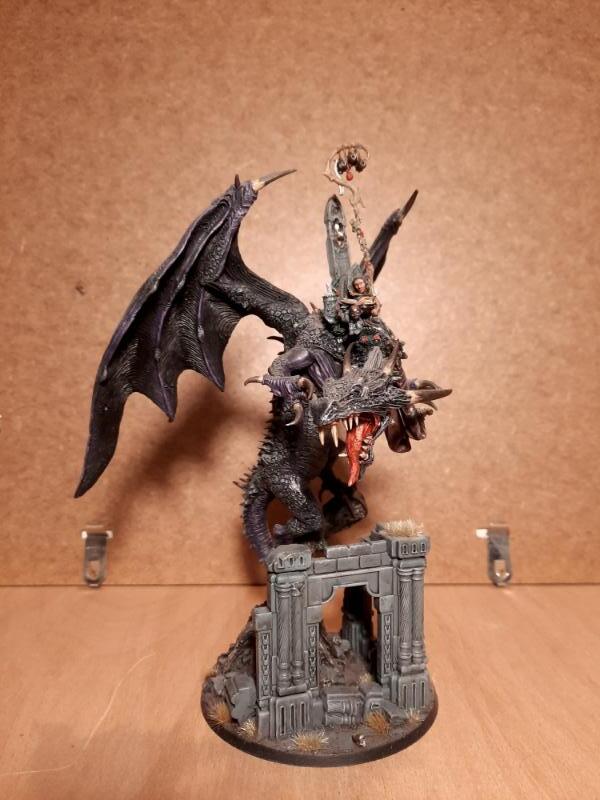 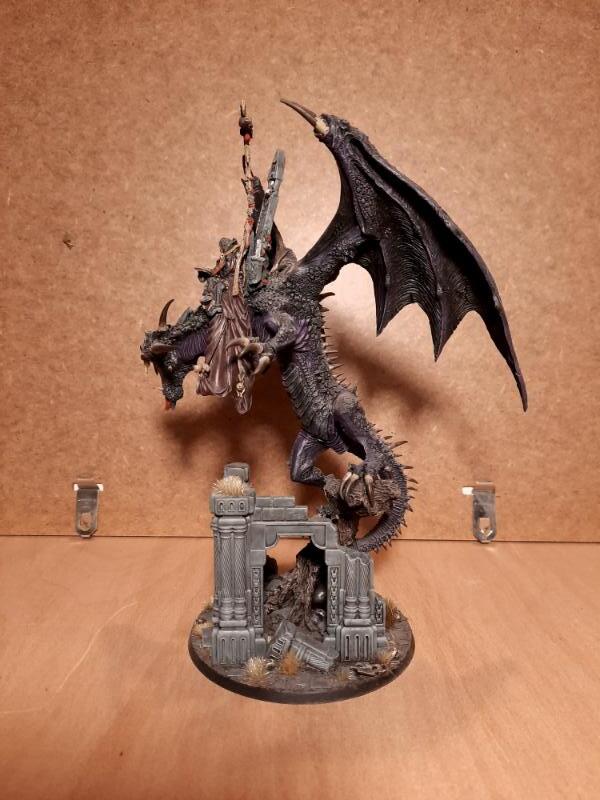