These two were first models I made for the army. They are Assassin count as. Well the one with wings is techenically originally meant to be Nomad Prince w/ Thermal Rider.

So while actual Shadowblade models not a massive fan of. I loved the Splintered Fang models. So you can see the base here. The Assassins use Splintered Fang, Dark Eldar Scourge and Scourge Ark. The first one has its snakes representing the poison, leaping from a striking pose.

The second model was designed to be a Nomad Prince with Thermal Rider. Notably with Shield and Wings. I hope post some more soon. The follow up being one with with some Khainite Shadowstalkers 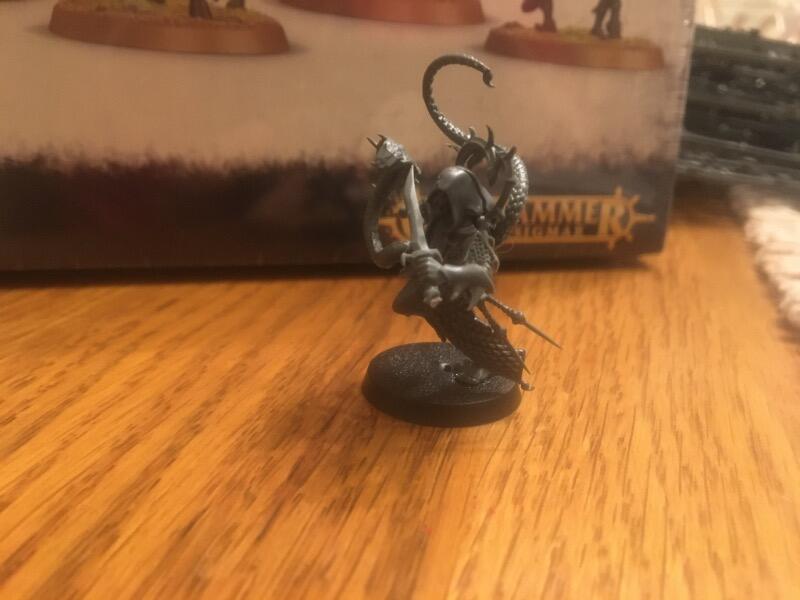 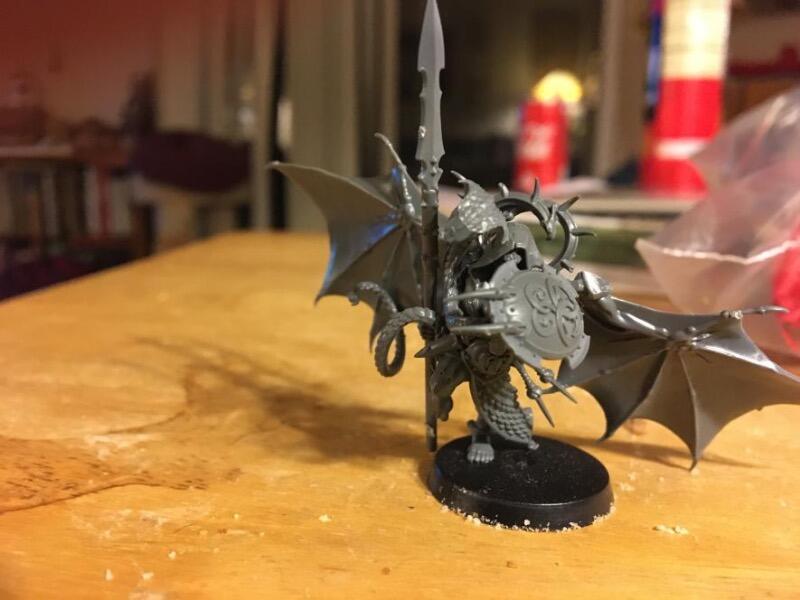