A mood has struck me to make a second post today after fiddling around with my tree people.  So I made a battle line shot and decided to make a post where I can post some ideas for future updates to my project in the near future.
As a place holder I’ve taken a few photos of the army so far and a few up close for you folks to look over. Any comments or concerns are always welcome In the corporate tree people offices.

I love a few of these models in particular the heroes that I have accumulated over the years including a knight incantor, old dark master battlemage guy who doubles as an inquisition type guy, a darkling sorceress with bad charisma as she has no thrilling thrills.  Aramathea or something sounds like a good name.🤪

I have got a unit of iron drakes that make me happy to look at but I feel they would be cooler as Ironbreakers from time to time.  I have also got a unit of terradons that always made me come up with the idea to have a small seraphon embassy in my homebrew free city

speaking of Arranoc I think now that Alarielle has cast she great crashing wave of a spirit song that spread to all the realms it could logically reach the wandering isle.  It has healed the Wellspring of Renewal  and now the Last of the Shimmering Isles has come to a final rest in the regions east of Verdia in the Evergreen Swathe. Now the mighty Spirt of Durthu known as the Oaken King has rallied his people to war now with the song of Alarielle burning so strongly in his heartwood.  Great processions of newly grown Harestboon dryads pour forth from the soul pod groves even as new groves spread voraciously over the mountainous remains of the once mobile city.  Now a warren for foul skaven and still wracked by the curse of the nighthaunt pouring from the depths as the Darklings and Duardin work tirelessly to clear old levels and purify sections that were tainted during the Tzeentican invasion.  Still haunted by the sins of the past the Druids of the Inner Temple have escalated their witch hunts  by a magnitude and now entire districts have become active warzones as long hidden chaos and death cults rise up in response to the isle settling finally and the over abundance of soul pod groves which have over taken maybe neighborhoods and warehouses that’s had to be seceded to the fey creatures or feel the wrath of the branchwyches wrath.  To live in Arranoc in the Era of Beasts is both terrifying as it is hopeful for there is a small seed that is rapidly growing and soon the city with clean its streets and then turn their eyes outward as the Oaken King has.  His crusades have crushed many chaos strongholds and cleared much of the regions around the city of dire foes.

As this new edition advances I’d like to invite you to embark on the journey of this free city and feel free to offer suggestions as to how I should advance the story! 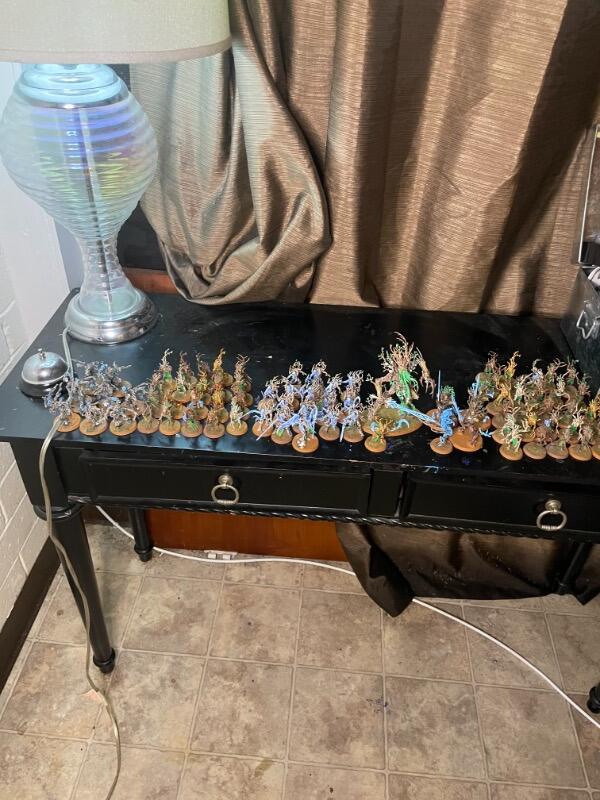 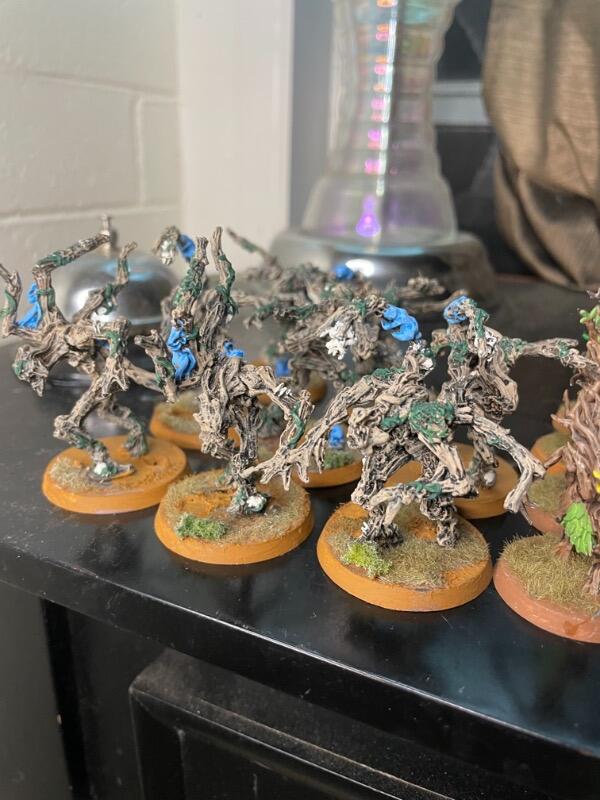 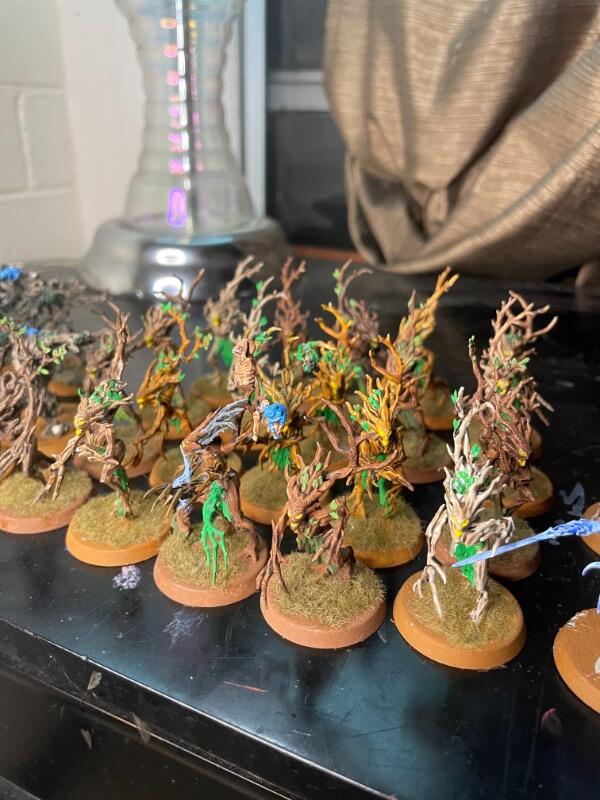 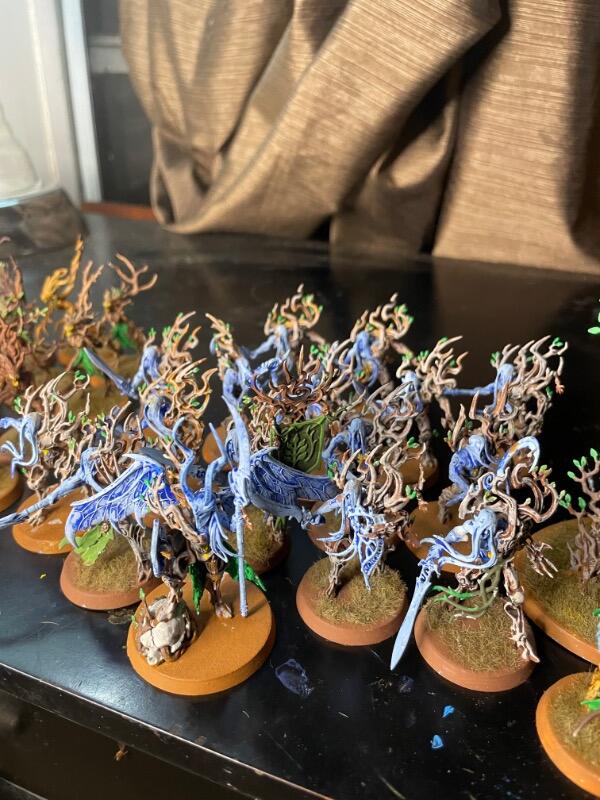 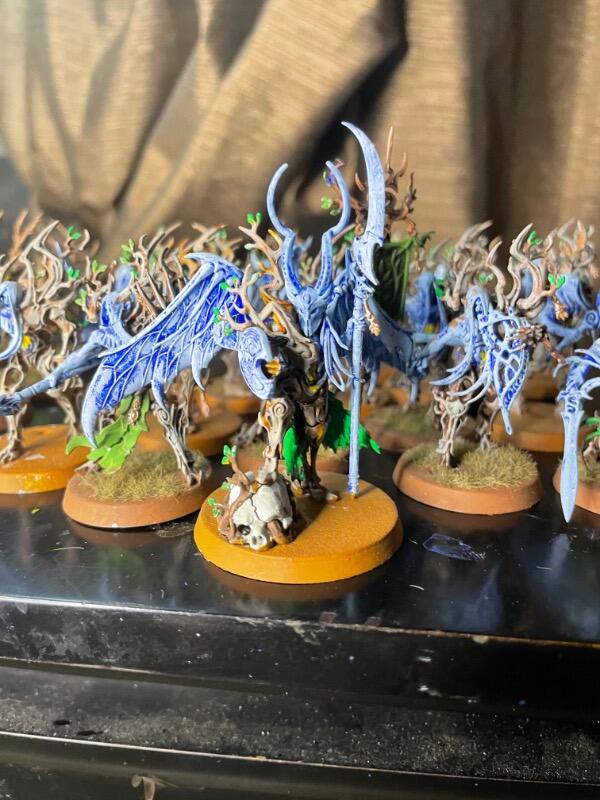 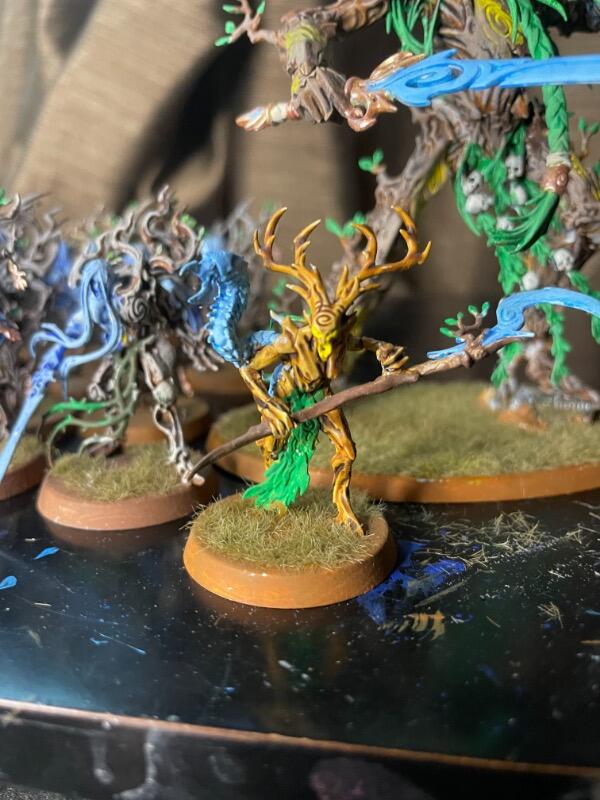 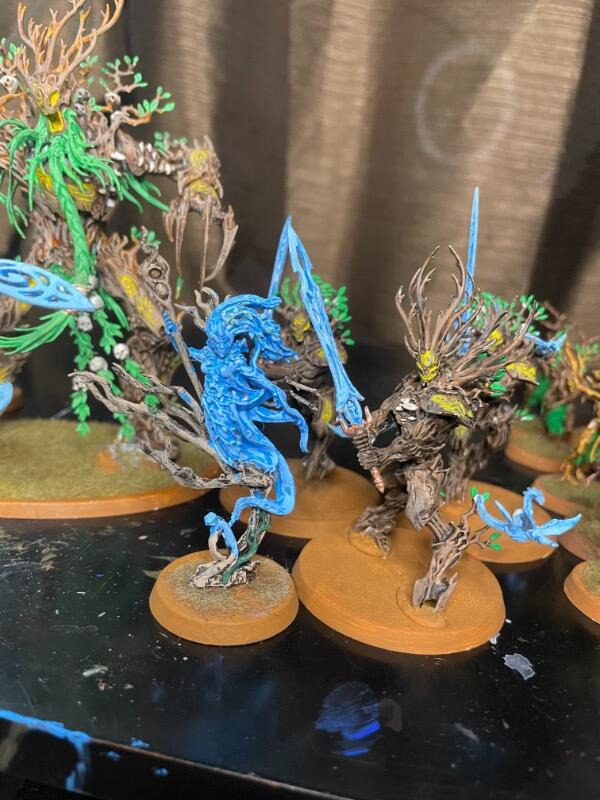 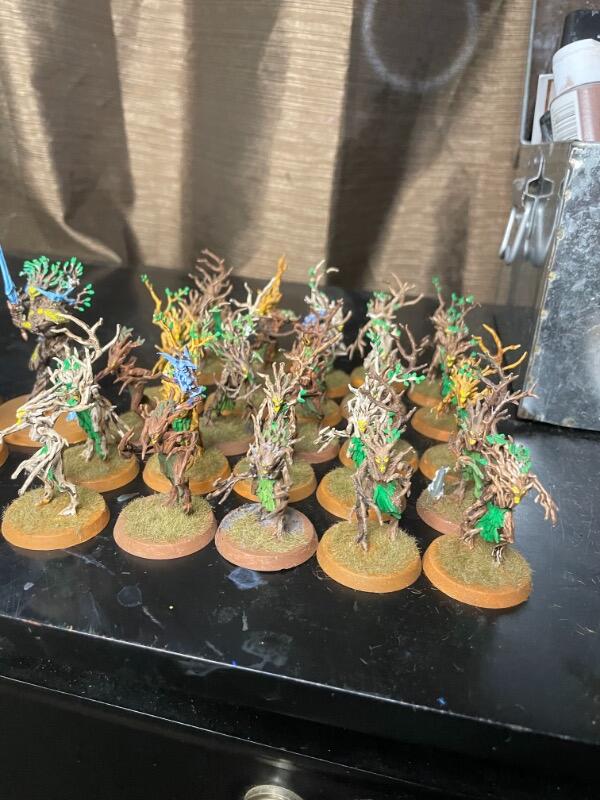 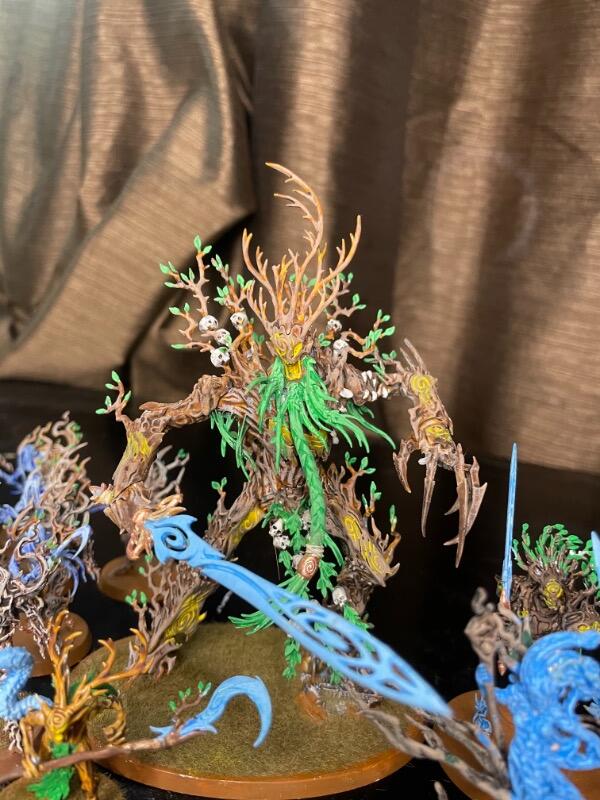