The living tattoos that traversed his weathered skin surged in unison with his own limbs as they sent the last wooden totem clattering to the top of the heap. Voorg noticed the light dusting of snow that had begun settling in his beard; a storm perhaps? That would be refreshing, he thought, and helpful in obscuring the sight of his fire. It would be best that the others not carry the sight of their ancestors burning with them in their minds’ eyes. 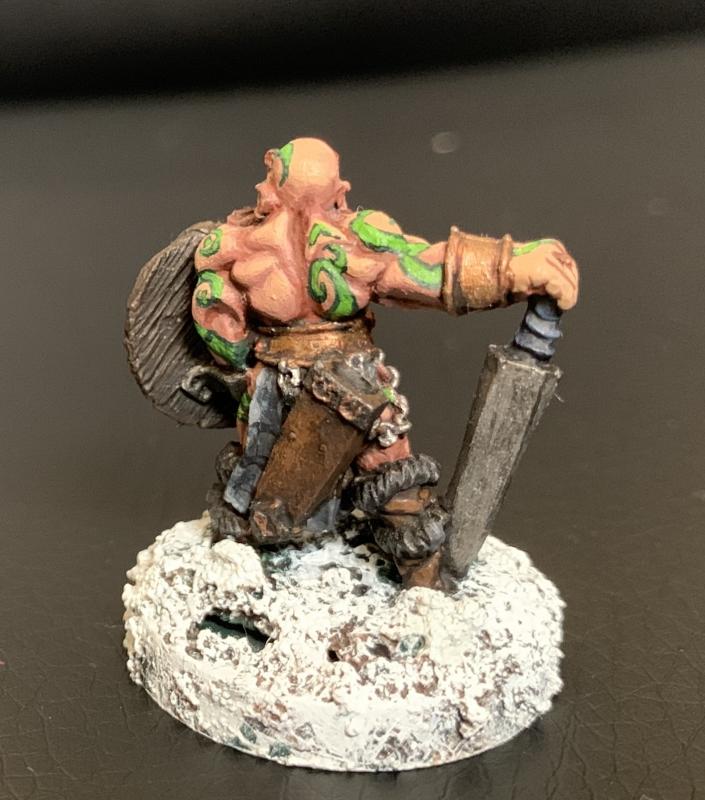 His brief moment of calm was torn away by the shrill roar of the young tree hunter. The creatures' heavy, thudding strides were much like an over-eating uncle hurrying towards a feast. The cry was not familiar, but it sounded like a barkling of the treefolk and so Voorg pivoted to swat the critter aside before it could start a real conflict. The blast of ice and wind caught him directly center as he turned, knocking him from his feet. His icy blue eyes blinked repeatedly as they tried to adjust to what they saw. Behind the animated conflagration of stone and wood stood a young rin in armor of living foliage. Forests spirits practically swam around her while antlers of ancestor magic crowned her head.

“Careful my child,” he cautioned. “We are kin. Do you not remember?”

“How dare you,” she growled. “How dare you betray our people! You were supposed to protect these gardens, and instead you do the work of the defilers?”

Voorg the Gardener straightened himself and brushed the cold, white crystals from his arms. “Insolent child,” muttered the now angered guardian. “You have not lived long enough to see war. Not the true devastation a war lost wreaks upon the history of a people.” In a mere blink the totem-keeper kicked his wooden shield into the air, caught it, and flung it into the closing sapling. It caught the creature in the midsection and knocked it skidding backwards. Without looking up to see the impact, the angered duardin tossed a lit torch onto the pile of totems. Carved wooden faces quickly lost their color to a dark char. Satisfied that the flames were taking root, Voorg turned back to face his attackers.

Eliriya was stunned. The humble gardener had always been a mentor to her. Through his games and tricks, he taught younglings across the clan to commune with the spirit worlds. But in the tree-sister, Voorg had taken special interest, showing her the subtleties of growing the connections between the physical wilds and the ancestor spirits. And now he had turned on his student? Her thoughts were interrupted by the biting, icy tone of his voice.

“Would you see the great necromancer play puppeteer with your lost family, child?”

She could hardly believe he would ask her such a thing. C’Drak commenced his growling, lifting himself slowly to his feet.

“Or would you prefer their spirit strength be drained by the Changer as fuel for some dark ritual?” He stared directly into her eyes, his pain plainly visible. “Something is afoot little sister. Tombs are being unearthed. The innocent have been hung from trees as grisly taunts. Holy sites long held secret have been discovered and corrupted…”

“The befouled who march this way are but a cover. There is another attack being launched that we cannot yet see.” Voorg had walked slowly closer, now able to whisper. “The queen is leading an exodus, Eliriya. Our kind cannot be captured, for in the wrong talons we would become portals directly to the ancestors.”

“...and so you destroy any path they might have.” Once more the gardener had enlightened his young understudy. Unspoken, the tree-sister and her bark-skinned brother understood each other and stomped past Voorg through the layering snows. “We’ll help you build the fire Uncle.”

“There may not be time. There are many gardens across the home range.”

“Then let us hurry. C’Drak would like to sing his death song in its entirety...” A wicked smile had crept across the cherubic face of Eliriya Tree-sister. “It’s a tad long.”

A gravely chuckle was coming from her bushy companion. Voorg breathed in the moment deeply. Then, renewed by his dedicated companions, he returned to his grim task. 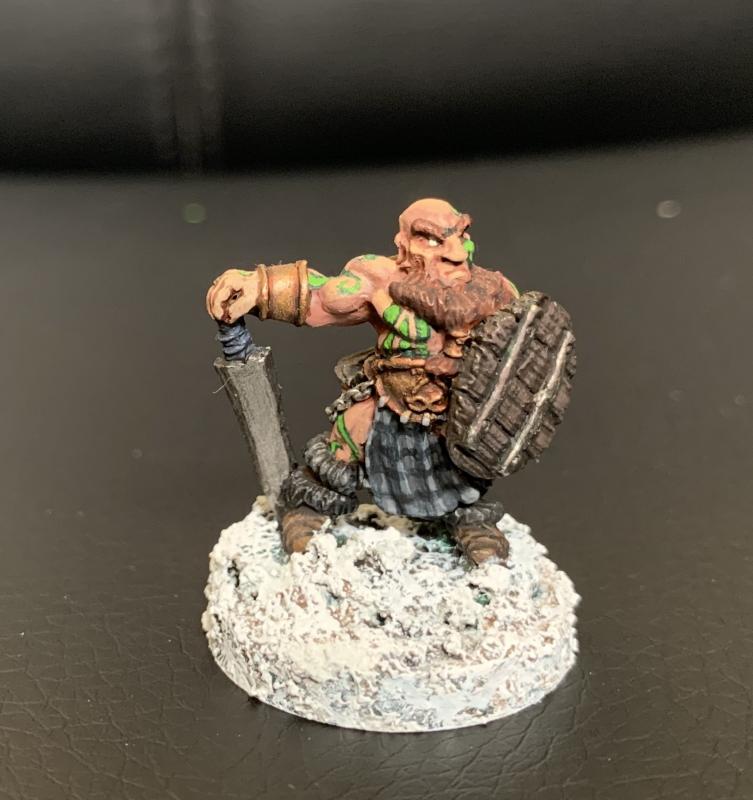