I've always like the Flesh Eater background story and had wanted to make a force around Arthurian legends- initially it was going to be an Imperial Knights force for 40k. But with the new battletome (and Carrion Empire!) I realised Flesh Eaters were the perfect army!

The Story
King Arthur, the Once and Future King of Albion, was betrayed by she who was dearest to him. His betrothal to the daughter of a powerful baronial family was meant to usher in a time of peace and prosperity but he was betrayed. The father of the bride, a Vampire Count, cursed Arthur with delusion of the Carrion King. In the primal rage that overtook him, he killed his wife-to-be, thinking her to be an agent in disguise from her father's court. Believing his beloved to be imprisoned by her Vampire father, Arthur and his court of noble knights seek to free her and destroy the Vampiric Barony once and for all.

The bases will be ruins of the capital of Albion. Chivalric banners and penants will hang from collapsed columns and lie torn on the floors.

King Arthur, The Once and Future King, Arch Regent 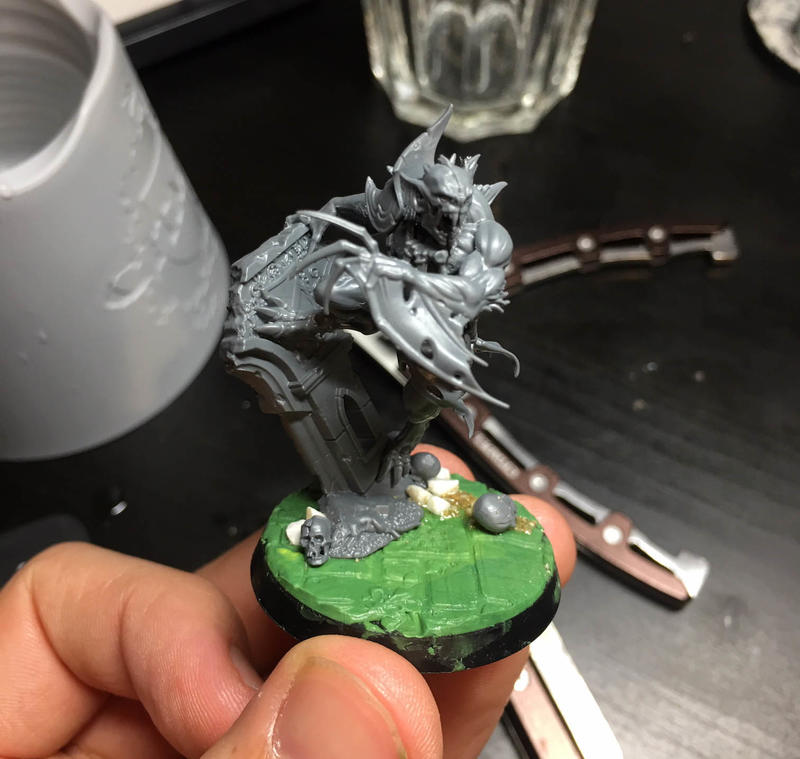 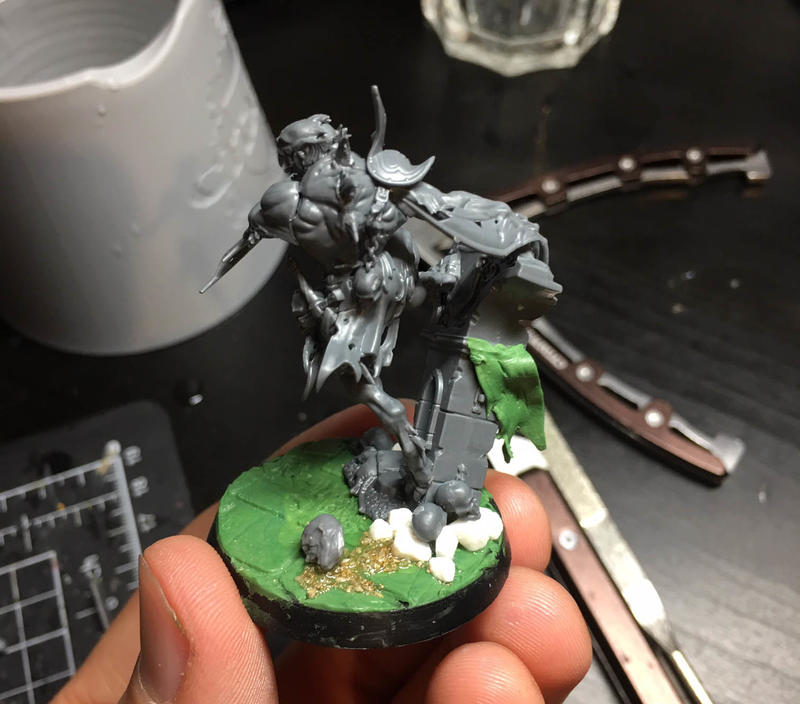 The Knights of the Court 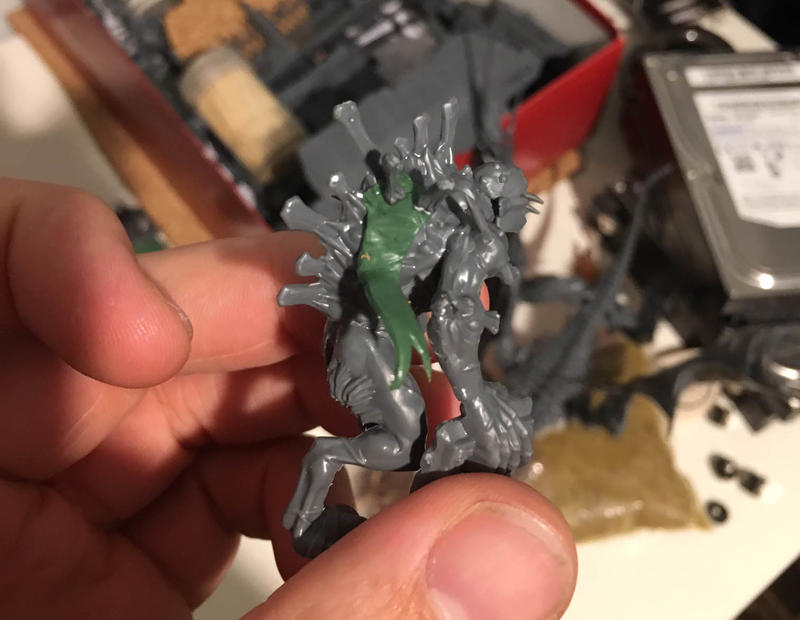 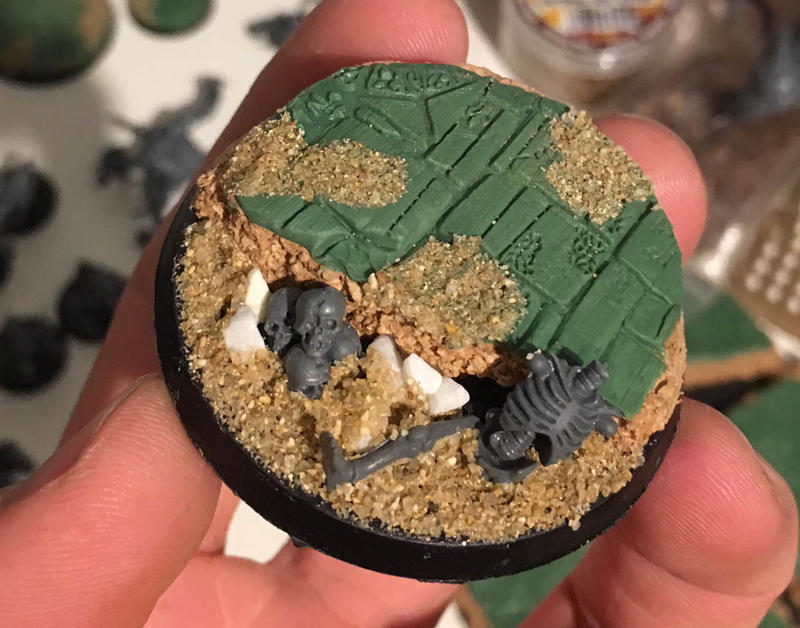 This first base is for a Terrorgheist. As it landed on the ruins, it split the floor below, revealing masses of skeletons and bodies underneath. 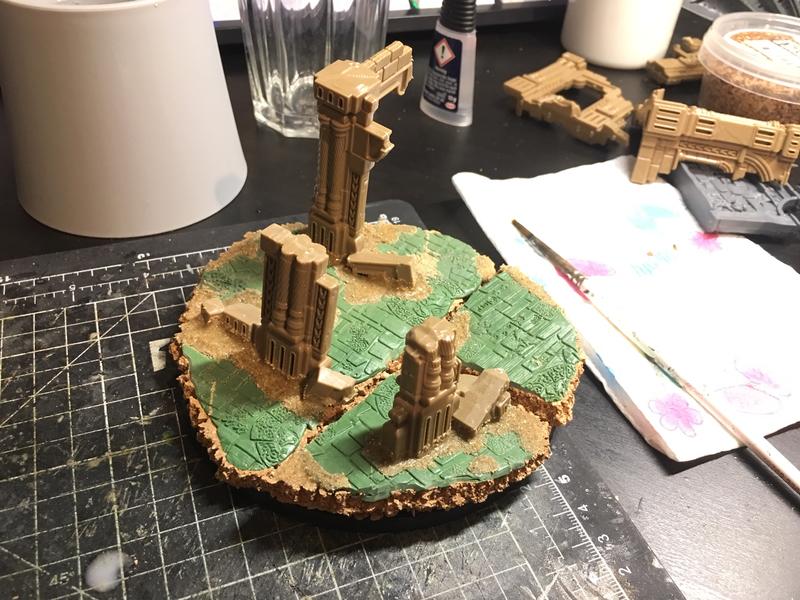 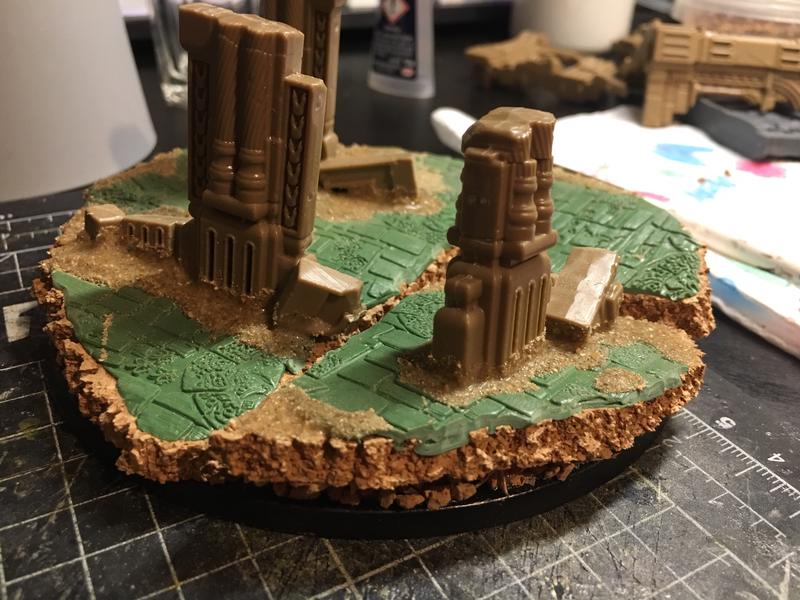 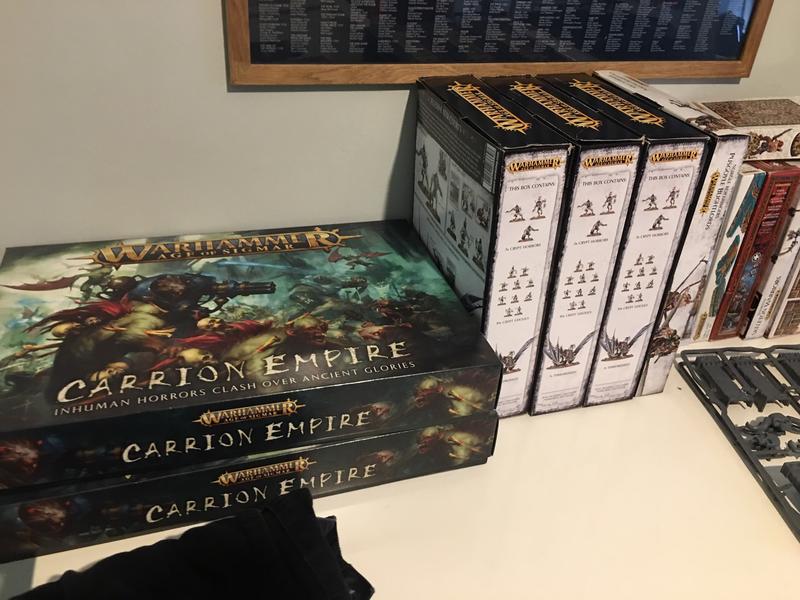