Reinforcements have arrived for the Kharadrong Raiders! Previously, the younger element of the remnants of the Grimharaz lodge were represented in the predominately Kharadron core of the army. With this new flight, more of the whole spectrum of the lodge is represented.  Let's take a look!

The traditionalists of the lodge, still adamantly aligned with Runefather Zharrik, are represented in the Fyreslayer Vulkite Berzerker and Auric Runesmiter units.  Take note of the protective ur-gold runes flaring up and covering their upper torso in a magma-like crust to protect them from the blows of their enemies!  This patterning is all freehand work.  The Auric Runesmiter can be seen holding his Forge Key aloft as the molten crust parts before him and he emerges from the magma tunnels.   This Runesmiter is converted from from WHQ Doomseeker and is appropriately equipped with both his Forge Key as well as his smoldering Latch-Axe. 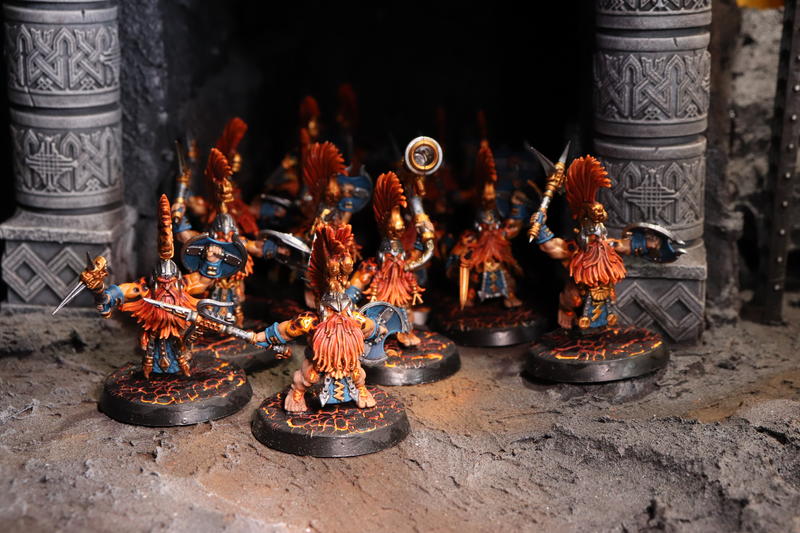 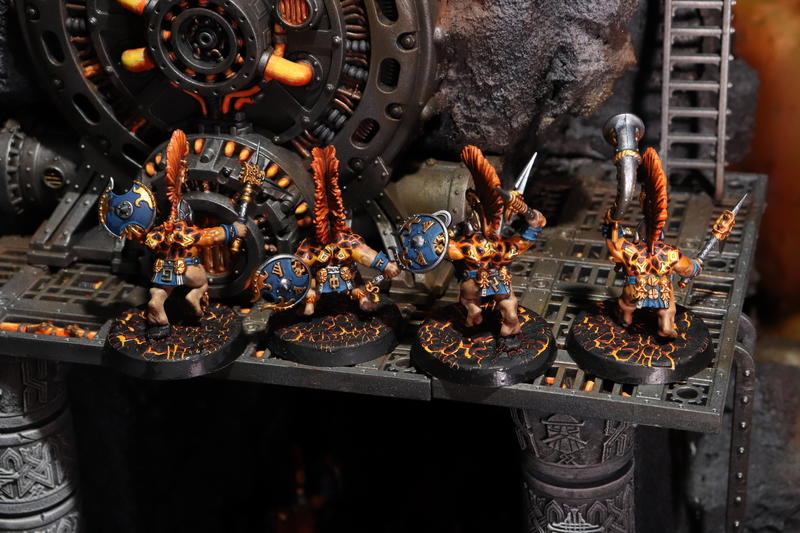 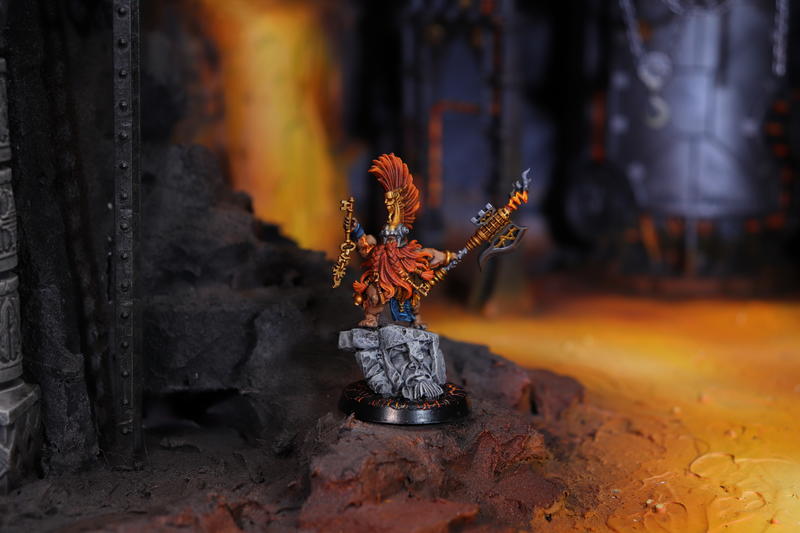 The younger generation, those aligned with Runeson Thrundrik and who more fully adopted the way of the sky fleets,  are reinforced with the arrival of Thrundrik's very own Flagship, the Gorog Varrbarag ("Party Boat!").  You can see one of the crew as imbibed a tad too much and lays flaked out on the deck. 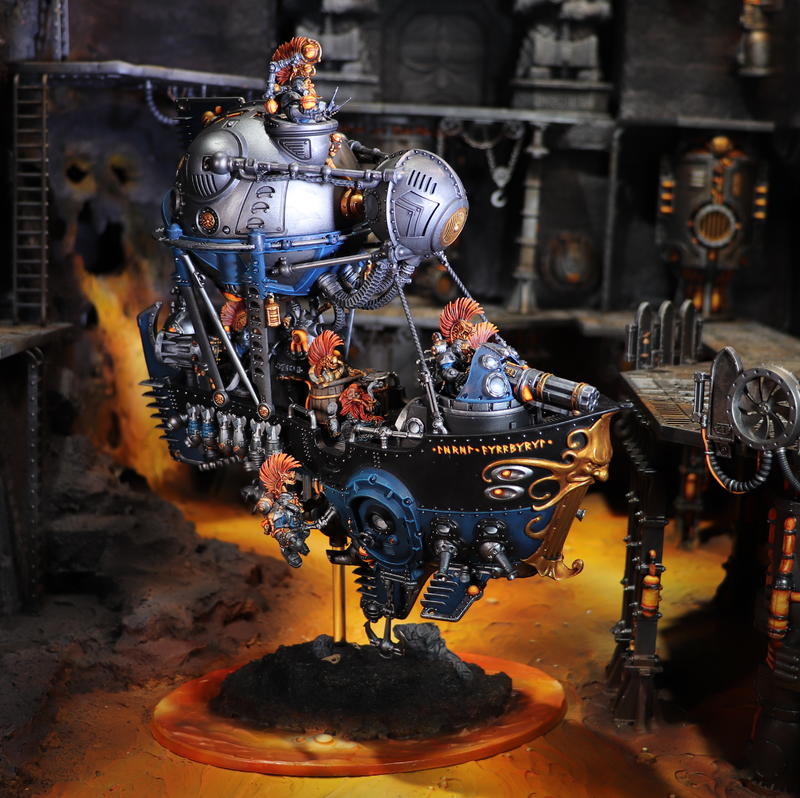 And still, there are still other remnants of the broken lodge that have returned after their long exile.  Some, like the Runelord Agrhun, have continued to practice a variant forms of rune magic although it has been decades since many shaped Ur-gold as the lodge's Runemasters once did. 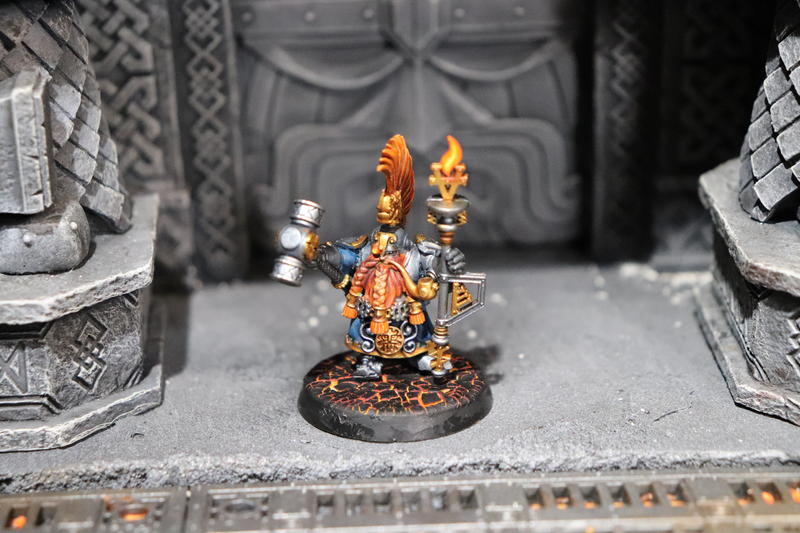 Others, jaded by age and broken dreams, have forsaken the traditions of runic empowerment and taken up the finest arms and armor in all the Mortal Realms.  These grumbling Longbeards take every opportunity to remind the Shattered Lodge of what was lost. 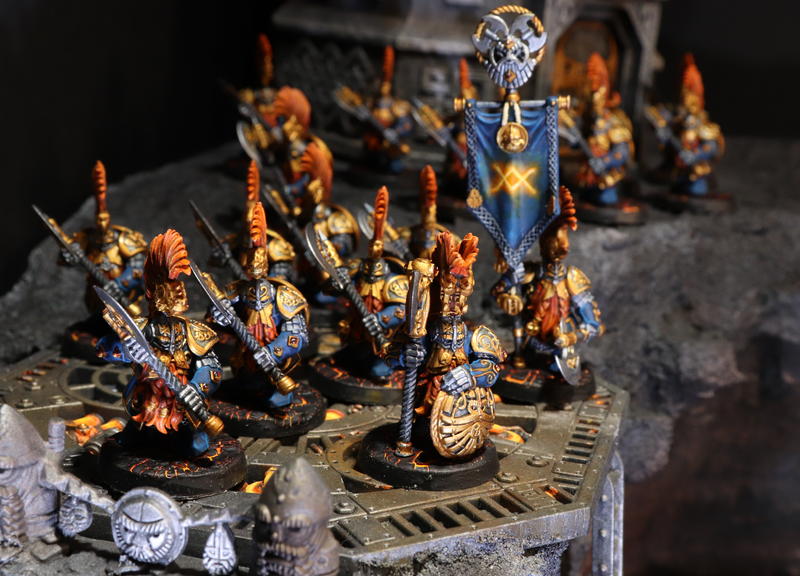 While still others, particularly the youngest and progressive of Thrundrik's followers who have spent a significant amount of time amongst the cities of the Firestorm Plateau, have worked to bridge the gap between technology and the magic of the Mortal Realms.  The young upstart Hazgal, foremost student of this emerging discipline,  has learned to harness the very energies of Hysh through rune craft. 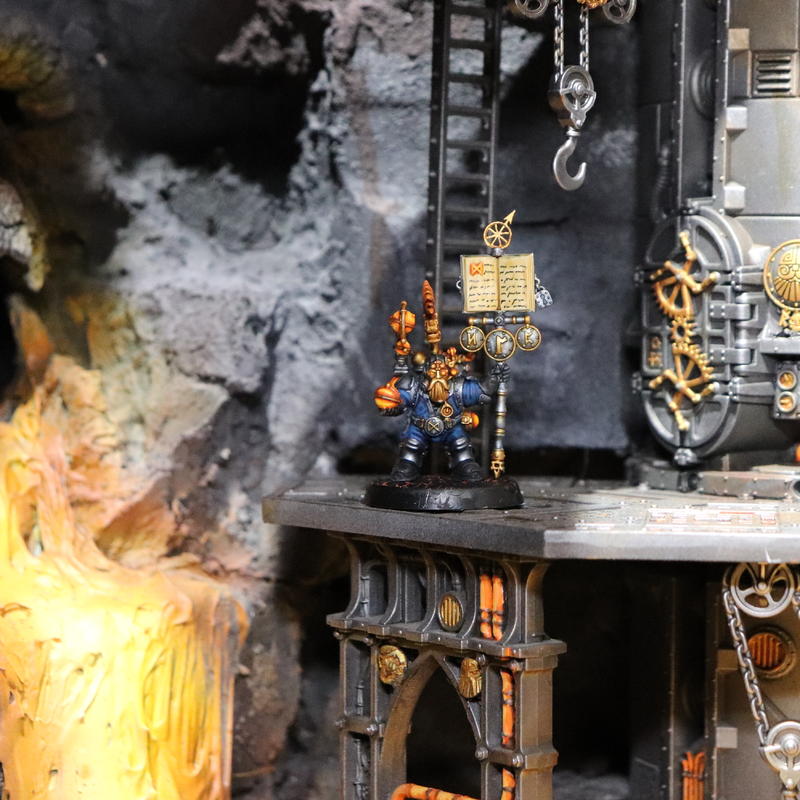 The culmination of his experimentation is found in an endrin-powered Luminark, a prototype war machine  that Hazgal has managed to build and hopes to reproduce to reinforce Barak-Zharr and the remnants of the Grimharaz lodge. 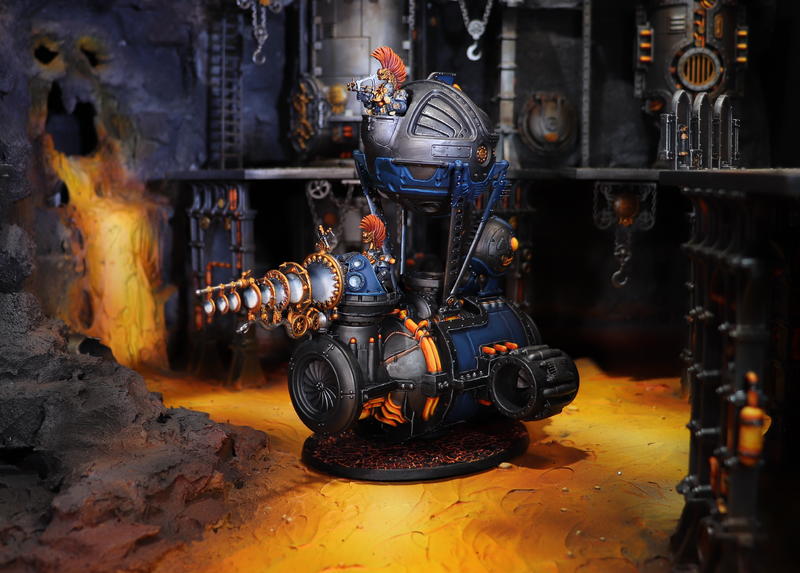 Such experimentation is looked askance by the traditionalists and only heightens the tensions present amongst the reunited lodge. Only time will tell if the remnant will survive.