In the realm of shadows there are many myths relating the the "starving shadows'.

Here is acollection of sone of the more common. 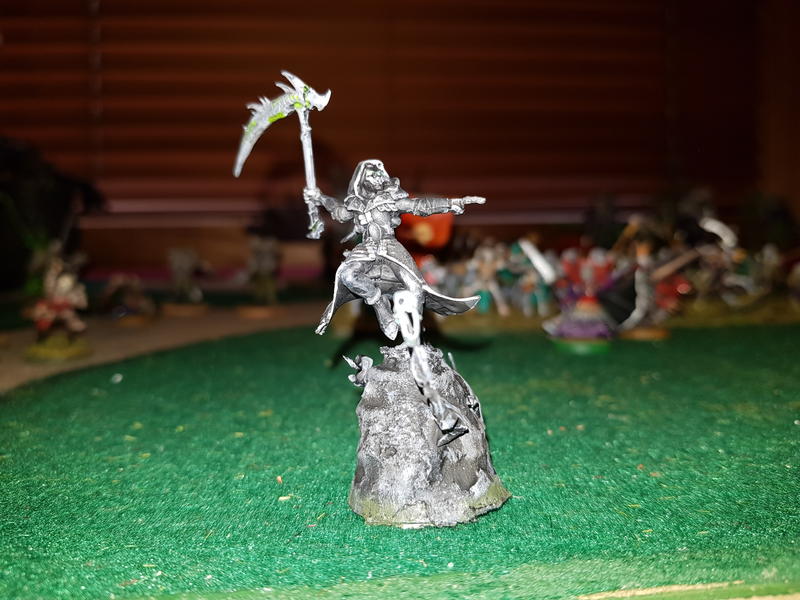 Believed by many to be a leader of sorts the laughing man is spoken of in hushed tones, with many believing that even mentioning his name will summon him.

Those who have been unfortunate enough to encounter him speak of his mirthless laugh, as he goes about his grim buisness of collecting more fuel to create shadows to join him in his joy.

Oddly he always leaves some survivors  to spread his name.